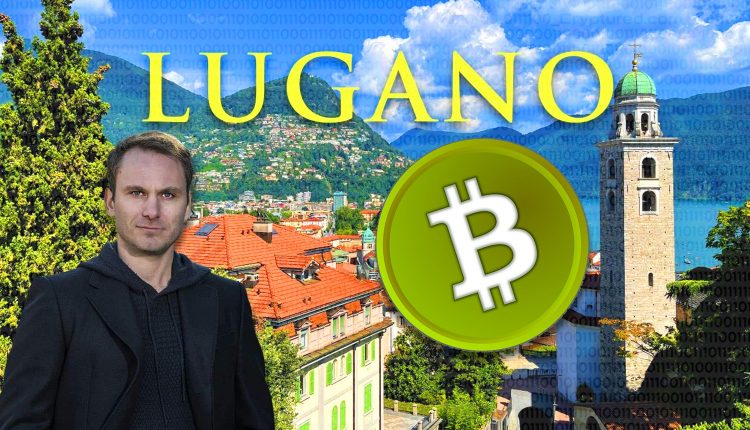 Paolo Ardoino, Tether’s chief technology officer, recently revealed that Bitcoin adoption in Lugano, Switzerland is working well. Speaking at the Plan B Forum, he said 40 merchants are already using the crypto with their point-of-sales systems. Ardoino shared the aim is to bring adoption along in a scientific way.

He told the panel that it’s one thing for an official to say that he or she is pro-Bitcoin, but it’s another thing to put a plan together. Ardoino believes that instead of achieving widespread use quickly, it was more important that things worked smoothly for the initial adopters. He expects about 1,000 Lugano merchants will be able to accept Bitcoin as a formal payment in Q1 of 2023.

Moreover, Lugano and El Salvador have signed a memorandum of understanding (MoU) on economic cooperation to spread Bitcoin adoption. Tether said the collaboration between the Swiss city and the Latin American country will support initiatives to bring about the adoption of Bitcoin and other cryptocurrencies across their respective region. This will foster the exchange of students and talents between El Salvador and Lugano. The Latin American country will also open a Bitcoin office in Lugano in an effort to spread the adoption of cryptocurrency in Europe.

Tether intends to make Lugano a crypto hub where people and businesses can spend Bitcoin and stablecoins through an initiative called “Plan B”.