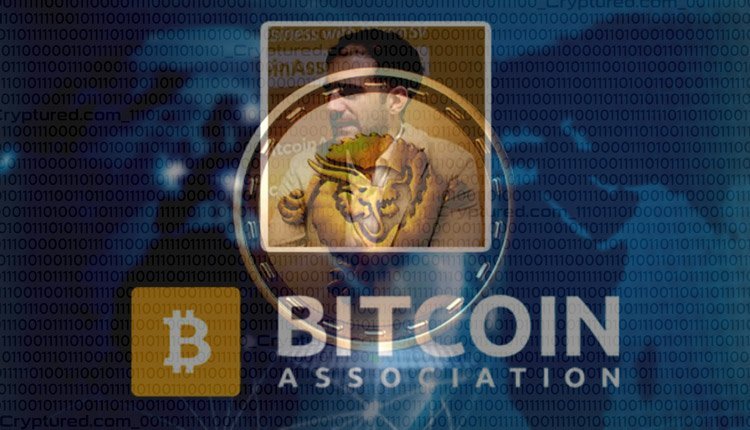 On 6th August 2021 Bitcoin association appointed a global ambassador to promote BSV for the Italian community. The Bitcoin Association is a Switzerland-based international industry organization that deals with Bitcoin SV and digital currency. The organization announced that it had appointed Francesco Morello as the new Bitcoin association ambassador for the Italian community. At present, 25 ambassadors, including Francesco Morello, are representing 26 countries, communities, and territories.

Francesco Morello is the founder and Director of Morello International. He is known as the creator of Bullish Art. A bullish Art provides a platform for creating NFTs. NFT stands for Non-Fungible Tokens. Morello is a big supporter of BSV Blockchain and has always worked to expand its knowledge.

Speaking about the works of Morello in promoting the BSV blockchain sector, he was the first to organize and run the first BSV informal meeting in South Korea that was held in 2019. He is believed to have been a dedicated and vital member of both the Italian and blockchain communities.

Information about the blockchain Association.