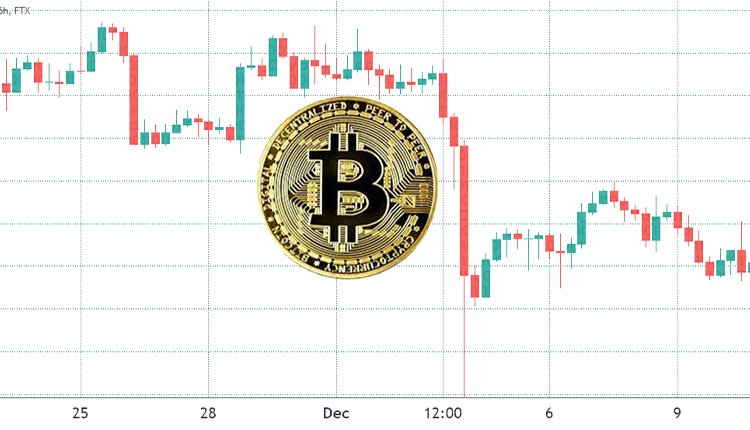 When it comes to crypto, the name that’s on the tongue of everyone is Bitcoin. Bitcoin is considered as the pioneer of the crypto industry. It is only because of Bitcoin’s rebellion that the crypto market and DeFi in general have made their way to the mainstream. Without Bitcoin, there wouldn’t have been any talks of crypto legalization. In fact, the attempts to shut down DeFi for good may have been successful.

The Future of Bitcoin

In recent months, Bitcoin hasn’t been that exciting for its investors. Other altcoins are catching up to it, although quite slowly. Moreover, some experts have predicted that the end of the Bitcoin era is near. According to data published in a report, BTC has lost almost 40℅ of its total value in the last few months. That’s indicative of the fact that Bitcoin might just plummet in 2022. Quite a few experts have predicted that Bitcoin will drop to a price of 10K dollars, which will mean a financial catastrophe for Bitcoin investors. Even the founder of ETH acknowledged that such a drop will mean that BTC will be finished. However, he added that BTC’s shortcomings are primarily due to its structural problems.

Whether investors should pull out of BTC or not is up to them. It’s still too early to give out a definite statement regarding Bitcoin. After all, it’s still the primary cryptocurrency in the market. And all the altcoins are pretty far behind from it in terms of monetary value.

Mike Tyson, the boxing legend, says he’s ‘all in’ on Solana Crypto