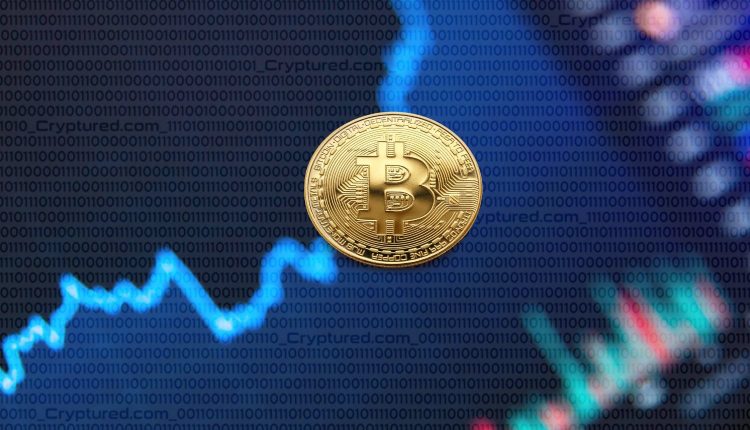 Bitcoin is past the $20,000 threshold, hitting its highest level in more than a week, but continues to struggle for direction. The BTC price surge reflects its uncanny resilience to turmoil in traditional markets.

At the time of writing this article, Bitcoin was trading at $20,168 after having gained nearly 6% in the last 24 hours. Ethereum up by 5.50% was changing hands at $1,380. In the past five days, Bitcoin traded between $18,000 – $20,000 level, even as major world currencies like the British Pound, Chinese yuan, and Japanese yen dropped sharply against the US dollar. The pound is down to an all-time low of $1.035, while the yuan is 7 per dollar – the lowest since May 2020. Moreover, higher interest rates have put pressure on the S&P 500 and tech-heavy Nasdaq which has filtered through other risky assets, including cryptocurrencies.

Vijay Ayyar, the vice president of corporate development and international at Luno, believes the US Federal Reserve’s 0.75 percentage point rate hike last week marked a major event for crypto markets. He said the hike was broadly in line with the market expectations. It should be noted that Bitcoin’s rally happened despite a fall in US stocks with the S&P 500 closing at its lowest level of 2022; stock futures rose on Tuesday. This might signify that perhaps the correlation between crypto and stocks could be weakening.

In terms of the ever-powering dollar, Bitcoin points inversely – so a strong greenback is negative for BTC. But Ayyar says the dollar index could be nearing its top which would mark a potential bottom for the world’s much-loved cryptocurrency. He said traders might also be positioning themselves accordingly.