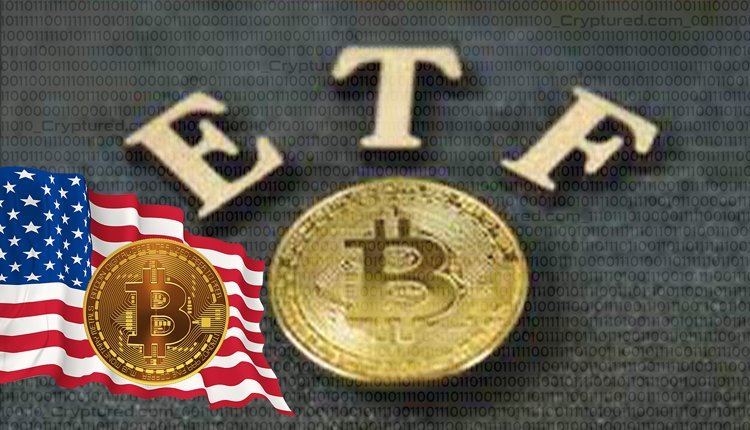 Cryptocurrencies have been at loggerheads with the USA’s SEC for a good while now. They have been rallying against them for more regulations, but the crypto pioneers have always pushed back. In a recent turn of events, SEC has taken the decision to allow cryptocurrencies to prosper and let them work in the country with minimum intervention.

This is great news as Ripple and Coinbase have been pushing against the underhanded techniques used by the SEC to delay their operations. This is the first time in history that a currency exists that is not sanctioned by the government itself.

One of the biggest market disruptors to come in recent times cryptocurrencies are the closest thing to world currency right now. They are widely accepted and people are growing less and less skeptical of them by the day. The highly volatile market does scare a lot of new entrants, but it has been stabilizing over the last few years.

Also, many governments are supporting crypto and its adoption. El Salvador became the first country in the world to adopt Bitcoin as their legal tender. Canada is also one of the up-and-coming crypto accepting nations.

These developments have been putting a lot of pressure on the USA’s government, and they have now shown signs of acceptance. There is a chance that the Bitcoin ETF might be available in the country as soon as October. If you are planning to get into the market, right now is the correct time to invest and grow.

NFT sales for John Cena have been described as a “catastrophic disaster.”