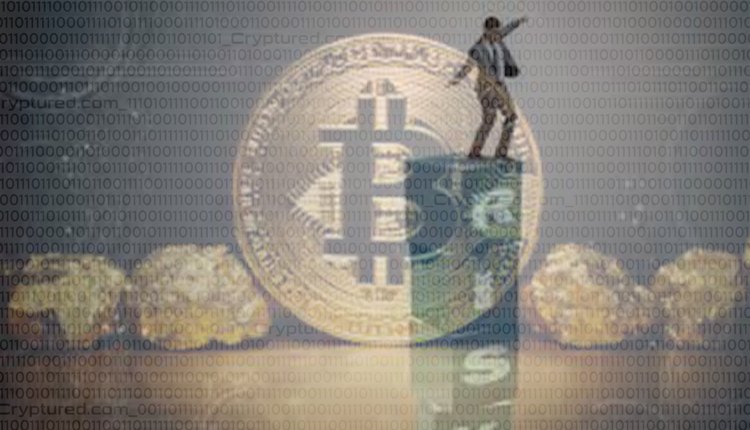 BTC’s (Bitcoin) value is struggling in the $46k zone against the USD. If it remains there for long, Bitcoin can experience a steep decline in its market value.

The popular digital asset’s value is facing hurdles near the $46k mark. It extended its decline below $45k. In fact, Bitcoin even plummeted below the support level of $44,200, settling under the 100 hourly SMA (simple moving average).

After experiencing its lowest at $43,374, Bitcoin’s value avoided any downside continuation and has been on a steady recovery. The cryptocurrency reached a break above the $44,200 mark. It broke the Fib Retracement level from the $46,879 high to a $43,374 low drop, as witnessed recently.

Now Bitcoin is tackling a strong opposition around the $45,500 mark and the 100 hourly SMA (simple moving average). The Fib Retracement level is adding to the resistance at the $45,500 level.

$46k remains the zone with the most resistance. If Bitcoin were to enter the positive zone, it would have to surpass the $46k mark, clear the trend line zone and the 100 hourly SMA. The next level of higher resistance is predicted at $47,350. Above this, the value of Bitcoin will continue to rise till it reaches another resistance milestone at $48,500.

Everything depends on Bitcoin’s recovery. If it remains stuck at the resistance zone of $46k, Bitcoin’s value will continue to decline. It will receive the next support level at $44,200.

The FDA Food Traceability Challenge has a number of winners, including blockchain companies.