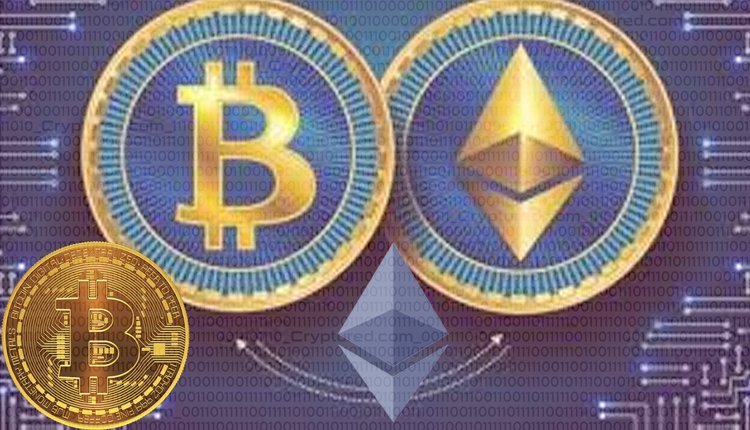 On September 21 this year, the global crypto market experienced a slide due to the uncertainty in the Chinese markets.

Even after enduring a massive beating, cryptocurrencies like Ethereum (ETH) and Bitcoin (BTC) continued to dip in the next 24 hours.

The value of altcoins also went down. Two weeks ago, altcoin Solana had hit an all-time high mark of $189. Now it is down 35%, trading at $122.20. Nearly every altcoin has been affected by the dips. In fact, the entire digital asset market is shaking. It saw the liquidation of crypto futures worth $1.2 billion in one day.

One of the most notable causes for the current state of affairs is the financial fallout of Evergrande, a huge Chinese company. The company owes around $305 billion in debt.

Evergrande, a property developer giant, may fail to repay its debt and lead to a collapse. According to the regulators, the Chinese financial system is in jeopardy unless it finds a solution to this issue.

Why Americans are affected by this is because many banks and global asset managers hold dollar-dominated bonds from Evergrande. During international economic uncertainty, investors are tempted to sell riskier assets, including equities.

Charles Hoskinson and Ethereum Developers In Heated Argument over the Merge.

Charles Hoskinson and Ethereum Developers In…