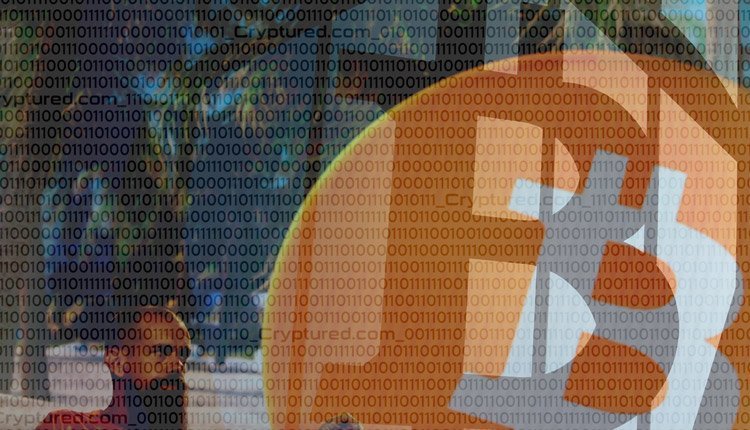 The CEO of Twitter and Square, Jack Dorsey, has been advocating for cryptocurrency for a while now. His passion for the crypto market is now culminating in a new business venture called TBD. Dorsey tweeted about TBD, which is a platform for decentralized Bitcoin (BTC) exchange.

The difference between decentralized exchange and regular cryptocurrency exchange is that the former does not need an intermediary for peer-to-peer transactions.

The project leader of TBD, Mike Brock, believes that in the future Bitcoin will become the internet’s native currency. But there are hurdles to overcome before that. According to Brock, bitcoin exchanging avenues are not distributed evenly around the globe. Most bitcoin traders involve exchanging fiat money at a centralized and supervising service.

TBD will address this issue. The goal of the project is to make the funding of non-custodial wallets easy. TBD as a platform will decentralize exchange for fiat, building on and off-ramps into bitcoin. By doing so, the project aims to establish a sound monetary system for all across the globe.

Mike Brock has assured the potential investors that TBD has no foundation or governance model. The platform will be built entirely on open-source, in public with an open protocol. Any kind of cryptocurrency wallet will be able to use it as an exchange platform.

Right now the developers behind TBD are working on the project’s cost and scalability. They are also working on an exchange infrastructure, which will make inter-digital asset transactions possible.

TBD is a subsidiary of Square and was launched in July 2021.