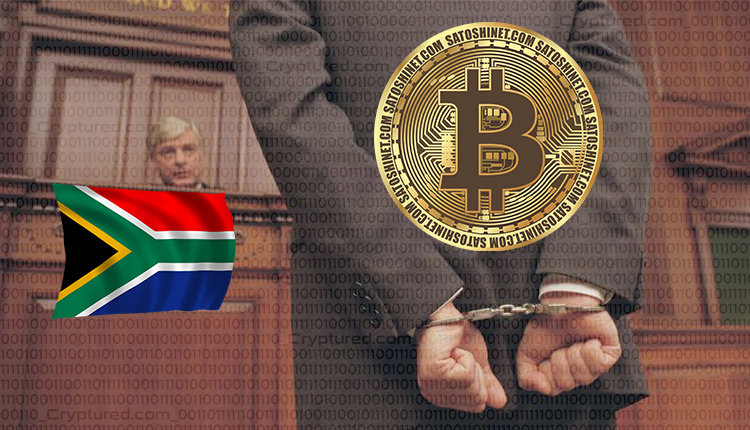 South African millionaire Sandile Shezi, formerly of Global Forex Institute, appeared in court for the first time on Thursday, 21st of October, since his arrest. Johannesburg based Allan Ledwaba, who invested in Shezi’s institute, has accused him of fraud to the tune of R500,000. Shezi was granted bail and his next court appearance is reported to be on the 24th of November. The situation continues to be tense, with further victims coming forward and making accusations. Shezi has continued defending himself and has denied that his institute is a financial service provider. In a rather dramatic move, on October 15th, Shezi’s lawyers have made a statement released via Instagram that they would begin legal proceedings against those claiming to be Shezi’s victims.

Allan Ledwaba claimed that he had an agreement with Shezi in 2018 that the latter would make investments on his behalf and pay him dividends. In the intervening time, he has claimed that he received no money in the form of dividends or the return of his capital. Following this complaint Sandile Shezi apparently resigned from GFI before handing himself over to the police. However, he continues to be a part of several other companies, bringing up questions about why he chose to remove himself from GFI.

Notably, this is not Shezi’s first brush with the law. In late 2019, the Financial Sector Conduct Authority warned people against doing business with Rivoltare, which was then owned by Shezi. The FSCA found that the company was promising to trade on their client’s behalf, and they warned the public that the company was not authorized.

AMC to implement blockchain technology; issue its own coin

NFTs and Artificial Intelligence are on the approach of merging