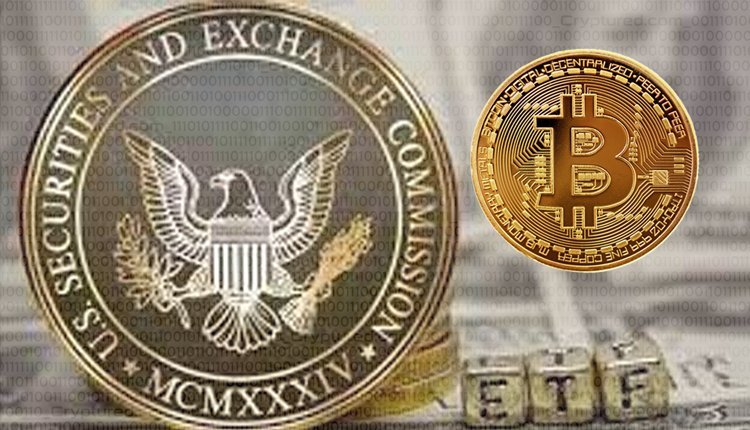 Rumors suggest that the SEC might be approving a Bitcoin Futures ETF by the end of this year. The Security and Exchange Commission (SEC) in the United States doesn’t have any plans of giving the go-ahead to Bitcoin ETF yet. But there is a new option that has grabbed the interest of the investors. Over the past few years, SEC has been hesitant in approving the Bitcoin ETF because even though it is the largest cryptocurrency in the world, it is largely unregulated. So, they can’t allow an ETF based on this untested cryptocurrency market to become public.

However, the Chairman of SEC, Gary Gensler, said that in the Investment Company Act (’40 Act), there would be filings in regards to the ETFs. When this is combined with some other laws of federal securities, the 40’s Act protects the investor. He added that they are looking forward to the review of these filings, especially the ones limited to the CME-traded Bitcoin futures.

After such a clear signal was given by the chairman of SEC, asset managers have filed for ETFs investing in Bitcoin. A Bitcoin ETF allows the investors to make a buy into the ETF without having to trade bitcoin as it mimics the digital currency’s price. There are many groups or investors who don’t invest in Bitcoin because of their internal rules. They also can’t use a brokerage account to purchase bitcoin. ETF offers them a way out of this. They won’t have to deal with different regulatory and custody hurdles and will be able to get around the restrictions.

What you need to know about Tether

The Bitcoin.org website has been hacked by an alleged giveaway fraud.