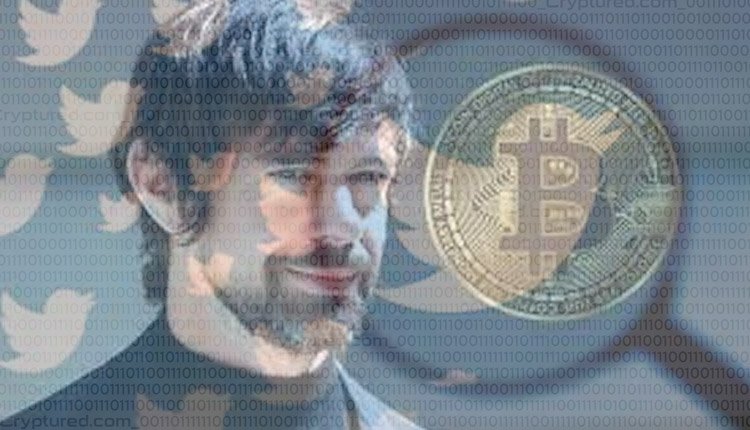 Bitcoin has been the poster boy of cryptocurrencies all over the world and is one of the biggest market disruptors today. It is well on its way to being accepted by the world economy and right now is the closest thing to a world currency.

Twitter CEO and co-founder Jack Dorsey says that Bitcoin will be the thing that will unite the world and help us achieve world peace. This comes after an amendment to expand the government’s involvement in the crypto market was blocked.

But people have been skeptical how the coin now valued at over $46k will solve the world’s foundational problems. It is mined at a great cost to the environment and has a very high carbon footprint which directly relates to global warming.

Jack has been an endorser of the coin since the early days and claimed as far back as 2018 that Bitcoin would become a world currency. He said that it would become the world’s most accepted currency in less than 10 years and Bitcoin is well on its way to becoming that.