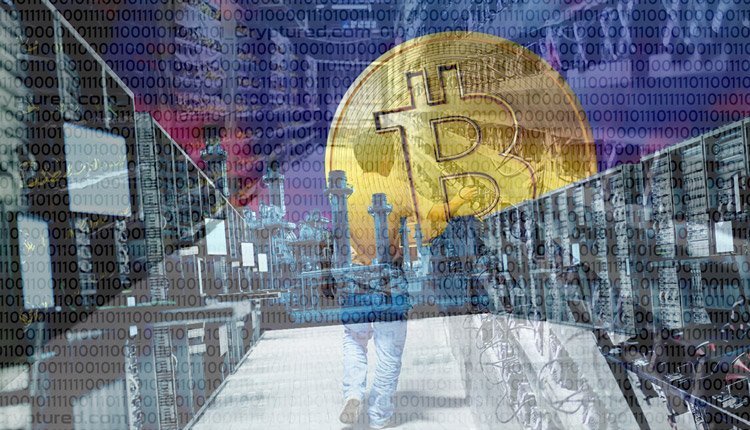 According to some online sources and Bitcoin network data, many Chinese Bitcoin miners, who had fled the country after the imposition of a ban on crypto mining, are reportedly back online. It has been found that these miners have shifted their base to different countries like the United States, Kazakhstan, and Russia to start their operations.

This news comes as Bitcoin is just starting to recover from the low hash rate it registered after the ban was imposed. Bitcoin had experienced excessive volatility after the Chinese crackdown, with an adjustment of around 28 per cent in July. This was the largest adjustment registered in 2021. The hash rate went down to its lowest for 2021 at 84.8 million terahashes. Since then, it has registered around 85 per cent recovery. This recovery was partly because of the Chinese miners coming back online, and partly because of the contribution by many United States-based miners.

What led to the crypto ban in China?

The Bitcoin mining operations had continued in China for more than a decade before the ban was introduced. However, the Chinese government authorities had been trying to crack down on these operations for several years. According to the news reports, the Chinese government saw this decentralized digital currency as a threat. The Chinese state is known to exercise control over all domains, however, with the decentralized nature of Bitcoin and other digital currencies, it was proving to be difficult. This led to the imposition of a complete ban in May 2021, as a result of which the crypto market had crashed.

Experts weigh in on whether the SEC will go after DOGE, ADA, UNI and DOT

Is NFT-backed lending the future of DeFi?