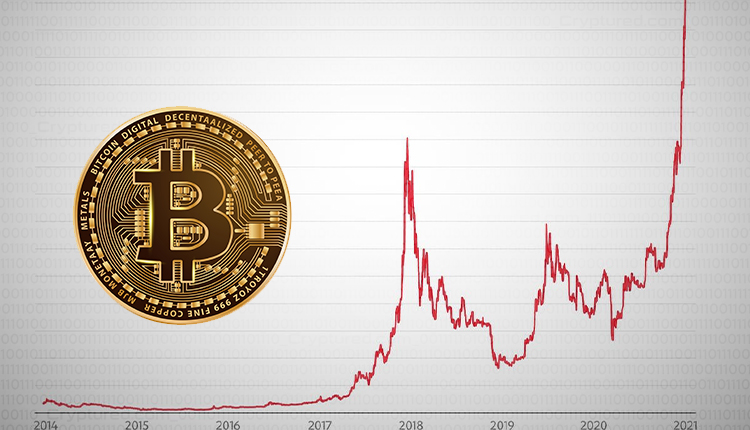 Many investors were predicting an upward trend in Bitcoin’s price, with some claiming that it would touch the $100,000 threshold by the end of next year. While the $100,000 mark is still afar, Bitcoin did create history in terms of rising price. Wednesday saw Bitcoin reaching its highest ever price of $67,016.50. After a while, it settled at around $66,000. While many saw the mid-April boost in bitcoin as the gold standard, it now stands at almost $2000 over its April price.

There can be multiple reasons behind crypto’s stellar success in recent times. Two reasons, however, stand out. The first factor is nothing new in the crypto community but has historically proven to be a market influencer for crypto. Memes and social media groups have always influenced the price of Bitcoin. This time was not an exception. Over the summer months, the price of Bitcoin reached an alarmingly low level. Members of groups and communities encouraged each other to ‘buy the dip’, which means buying bitcoins while they are trading at a low price. There were also rising fears that regulation on crypto would be next. Triggered by China’s decision, many thought the United States was going to follow suit. However, people who were buying the dip continued to believe that prices would go up eventually, and they did. People were rather enthusiastic about spending around $30K for 1 BTC.

Another reason that accounts for this meteoric rise is the launch of Proshare’s Bitcoin-backed ETF. It is the first time that regular, conventional investors are partaking in the crypto space. Naturally, it has had a positive influence on BTC prices. Most experts believe that these are the top two reasons behind the price rise of Bitcoin.

Businesses in New York want crypto mining to be banned

Crypto is here to stay, no matter how you feel about it