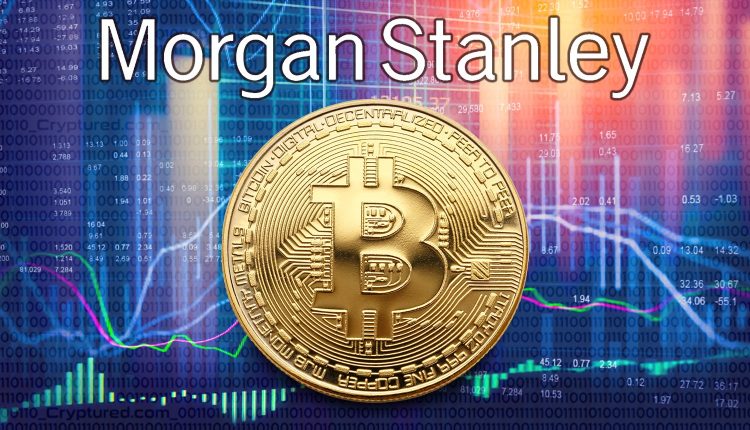 Morgan Stanley, an American multinational investment management and financial services company, believes that most investors who bought Bitcoin in 2021 are facing heavy losses nearly a year into the “Bitcoin Bear Market”. Investors are now awaiting rallies to close their positions.

Despite heightened volatility in other financial markets, the King of cryptocurrencies has traded in the tightest U.S dollar range since late 2020. Morgan Stanley, in its report, stated that this stability suggests some traders are buying dips below $18,500 to prevent Bitcoin from falling materially below its 2017 prior cycle high. It said around 78% of Bitcoin has not been used in transactions in the last six months, and the level is increasing.

Morgan Stanley outlined that investors who bought or received Bitcoin longer than six months ago are holding onto their positions. Some are likely to wait longer for Bitcoin to recover further. Sheena Shah, an analyst at Morgan Stanley, said the remaining 22% of Bitcoin held by shorter-term investors, the average breakeven price is slightly over $22,300. The American firm says trading volumes have been falling on most exchanges except Binance, which lowered Bitcoin trading fees to zero in July to grow the market share. It noted that BTC’s price has been surprisingly stable since this change. This raises the possibility that the price stabilization was being supported by traders on Binance taking advantage of zero fees and making short-term purchases.

In regards to Ether, the report said the second most popular cryptocurrency is tracking equity markets more than Bitcoin. Some investors may be asking, whether Ethereum’s move to proof-of-stake (PoS) consensus protocol has changed its trading dynamics for Bitcoin because the BTC blockchain does not limit access to some market participants like Ethereum now does.

Morgan Stanley believes institutional demand for crypto depends on price volatility. Now traditional finance companies have increasingly been introducing crypto products to meet client demand. But unless there is material upward price volatility, it will be difficult to see the real demand pick up materially.

Changpeng Zhao Claims that Other Crypto Will Collapse Due to FTX Saga.

The Co-founder of Solana Discusses the Dependability of Blockchain.