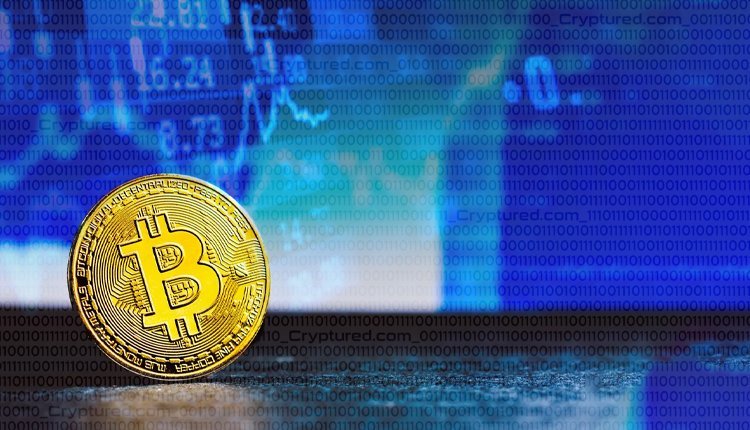 A new report by Babel Finance highlights Bitcoin as the best asset to moderate the economic impact of major interest rate announcements. It noted that Bitcoin’s moderating effect was better than that of other digital assets such as Ether.

When working on the report, Babel Finance analysts Robbie Liu and Yuanming Qiu looked at the market reaction of various assets during three interest rate announcements in the US on May 4, March 16, and January 26 – all this year. The report outlined that Bitcoin’s performance on the said dates demonstrates the asset’s ability to better moderate the economic impact of monetary events, compared to the US stock market and ETH.

The analysts also observed that Bitcoin was closely correlated with traditional assets such as the US S&P 500 stock index. It can also be said that many Bitcoin holders have been confident in the crypto asset’s store-of-value properties and inflation-hedging narrative. As such, a large number of Bitcoin holders want to hold onto the cryptocurrency, despite the ongoing price crash and associated risks.

The report stated that Bitcoin has mirrored the US stock market to an unprecedented degree since May 2020. It observed that 30-day correlations reached almost 0.8 on May 6 of 2022. This was the highest correlation since July 2017. However, its still uncertain whether Bitcoin has reached the bottom of the current bear cycle. Some analysts, as per the report, are looking for signs of a Bitcoin bottom. Its clear that the digital asset’s store-of-value property does not entirely diminish despite the price fall. Its correlation with other risk assets remains high.

Analysts say the crypto’s long-term narratives would not be easily undermined by another price collapse. The Bitcoin community is made up of true believers who will hold onto the digital asset no matter what.

Luxury e-retailer Farfetch to debut in the crypto space.