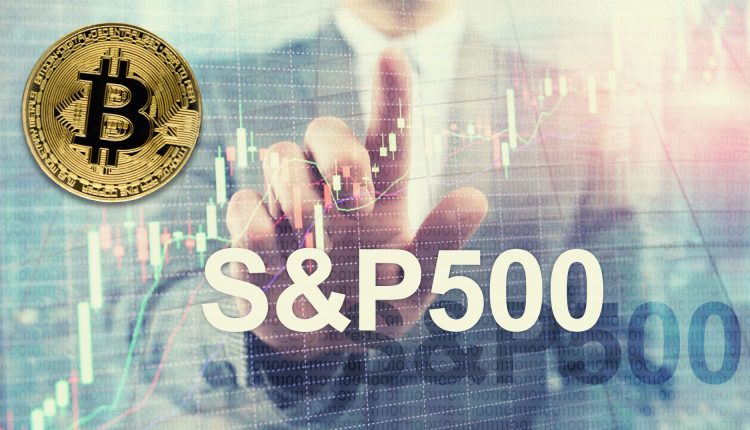 Bitcoin is Now Less Volatile Than the S&P 500 and the Nasdaq.

While bitcoin’s price has been stagnant recently, there is one benefit for investors who are betting on cryptocurrencies to become a respectable asset class: It’s less of a rollercoaster. According to Kaiko, bitcoin’s volatility has dropped below that of the Nasdaq and S&P 500 after remaining above $19,000 for more than a month.

The 20-day rolling volatility of the cryptocurrency has now dropped below that of the stock indices for the first time since 2020, according to the data provider on Friday. It dropped barely enough on Monday to match the Nasdaq’s volatility. Many seasoned cryptocurrency investors are happy to hear this and believe that a taming of the market’s renowned price volatility would help reassure prospective new investors.

As a result of bitcoin’s increased sensitivity to macroeconomic data releases, Kaiko also noted that the difference between the 30-day and 90-day volatilities of bitcoin and stocks has been closing since the middle of September.

Following a brief rise in the dollar index and as the yield on the 10-year U.S. Treasury note reached a 14-year high on Friday, bitcoin momentarily dropped below the $19,000 mark. But it has now made a comeback.

For the first time since 2008, the 10-year Treasury yield in the United States increased on Friday to a high of 4.308%, although it later declined in response to a report that some Federal Reserve officials are wary about overtightening the economy with rate increases. A session high of 113.906 was momentarily reached by the dollar index before it lost the majority of its

Market Watch Dec 30: Bitcoin and Ether Did Better Than Bonds, Hit By Macroeconomics.