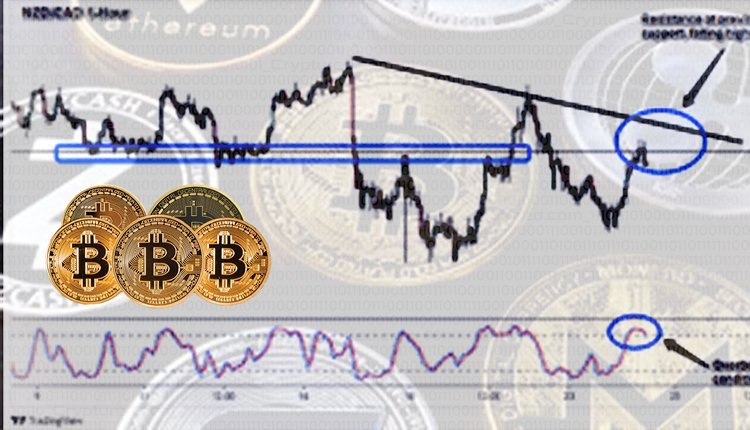 Bitcoin is recovering, although it is still facing short-term resistance at $46,000.

After experiencing a price drop, Bitcoin started down the road to recovery this week. It finally entered the support zone, which is between $40,000 and $42,000. Despite this, it was noticed that Bitcoin was also experiencing short-term resistance.

The cryptocurrency experienced this resistance when it hit $46,000. According to analysts, this could indicate that Bitcoin is limited when it comes to experiencing an upside over the short term.

Bitcoin was trading up by 4% over the past day, at $43,700. The relative strength index of the cryptocurrency, as seen on the four-hour crypto chart, is improving from previous oversold levels.

The relative strength index has not yet been overbought. This indicates that buyers could continue to make purchases, even though Bitcoin could experience resistance once it reaches $46,000.

When observing the daily crypto charts, the relative strength index of Bitcoin appears to be approaching levels that could be considered neutral. This indicates that Bitcoin needs to be further consolidated so that it can recapture the momentum it once had.

As Bitcoin starts to approach levels around $50,000, the resistance it’s experiencing appears to be stronger. Over the last two weeks, Bitcoin has already registered a number of price highs that are lower than expected.

This shows that Bitcoin, while recovering and on the rise, is still experiencing short-term limits. These limitations appear as Bitcoin trading reaches numbers around $46,009.

When a Social Token’s Founder Passes Away, What Happens to It?