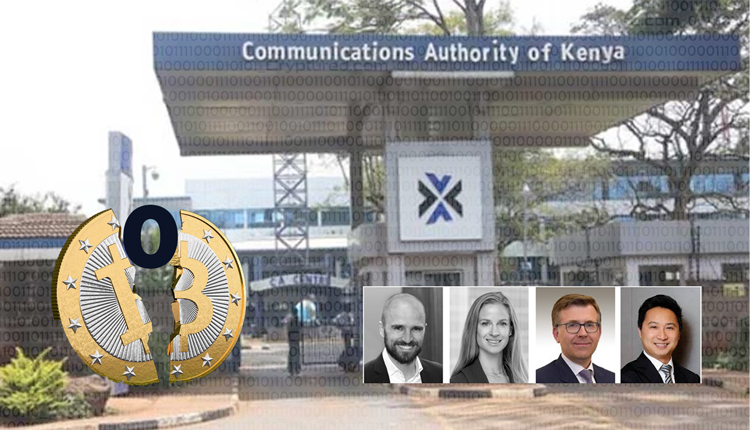 According to a recent op-ed published by The Elephant, Communication Strategist of Kenya, Mwotia Ciugu Bitcoin is an unreliable platform to invest in. The major two reasons that made Bitcoin dangerous for investment are scalability and volatility. These marked properties of Bitcoin lead to so much fluctuation in its prices over time.

Mwotia tried to warn Africans for investing in Bitcoin. He claimed that Bitcoin has failed being a currency as well as an investment. Further, he mentioned that the high level of volatility since its foundation can be a matter of concern. In 12 years, Bitcoin has been volatile as it goes from 60 to 100 percent.

After mentioning the negative outcomes of investing in Bitcoin, he declared that Bitcoin cannot be useful in cross-border transactions. As he talked about El Salvador, which becomes the first country to legalize transaction in Bitcoin. Since US dollar is a dominant currency used in El Salvador and most people do not have a bank account there, so it can be beneficial for them. But, again the volatility rate of Bitcoin makes it unreliable to use in the future. Also, the currency is worth zero because of huge fluctuations.

Gains in Secret, Curve, and Shiba Inu indicate that altseason is approaching