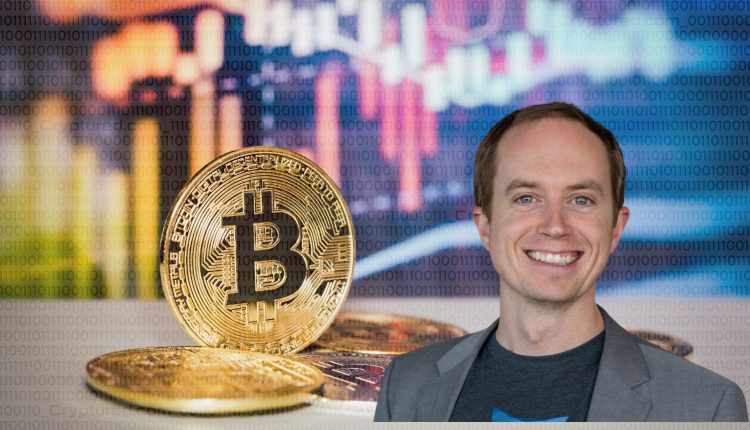 Erik Voorhees, founder, and CEO of ShapeShift, believes Bitcoin will surge to $40,000 level by the summer. He is very much optimistic about the popular cryptocurrency’s recovery. The billionaire said if his prediction were to come true, it would be a “great return” for Bitcoin.

Voorhees predicts this could happen sometime within the next six months to three years. He brushed off the idea that it could take as much as 10 years. The executive said if it took 10 years it would mean the whole thing failed. Voorhees highlighted the macro environment, interest rates and the tightening of monetary conditions are big factors in how the crypto market will be this year. He noted that the reputation of crypto from outsiders is just trash. The ShapeShift boss said commentators will be blindsided when the next rally happens. He shared that the crypto market is in the middle of a revolution right now.

But Tim Draper, Bitcoin billionaire investor, very much enthusiastic about BTC price. He had previously made a very bold $250,000 Bitcoin price prediction in April 2018. Draper argued he was looking into a crystal ball and was thinking of $250,000 for a Bitcoin by 2022. But 2022 turned out to be a nightmare for the global crypto market. The billionaire maintains that his prediction would happen and be awesome. Draper said his 2022 prediction was off by a bit.

Some crypto users took to Twitter to say they had lost interest in the price of Bitcoin since Celsius stole the one Bitcoin they had. One users called out Draper’s high hopes for the popular cryptocurrency. Some said it’s unlikely that Bitcoin will even go above $30,000 in 2023.