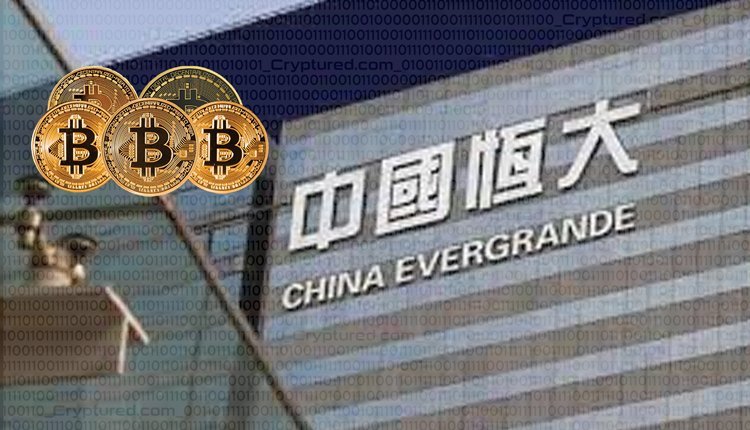 Bitcoin makes a comeback as the Evergrande-led selloff subsides.

Bitcoin has been making a steady comeback since it reached its low point about a month ago. These gains were disrupted when El Salvador adopted cryptocurrency as its legal tender. After the adoption, the value of the coin plunged sharply but, as of today, is valued at $47k.

Altcoins have been performing better than Bitcoin when it comes to growth rates and volatility, but this does not mean BTC still isn’t the king. On the other hand, Bitcoin still reigns supreme. Ethereum is also a very up-and-coming cryptocurrency that long-term investors should take note of.

Evergrande, a property developer, has recently locked horns with the Chinese government as the CPC has banned the new age currencies. This set off a series of selloffs due to the possibility of a loan default by the company.

But even after such setbacks, Bitcoin is recovering and growing. It reached an all-time high of $63k in April and was at $52,000 in September too. The crash was observed when El Salvador adopted the currency but since then has stabilized.

Bitcoin is still one of the best currencies to get into if you are planning to invest in cryptocurrencies. It is one of the most popular ones and is backed by some of the biggest names in tech. You certainly cannot go wrong with it. But as a long-term investor, it would help you diversify and put some money into bitcoins too. Some of them are more stable than bitcoin and have better growth rates as of now.

According to reports, Biden will nominate a crypto critic as a top bank regulator.

The’sandwich assault’ and how it may ruin your bitcoin purchase.