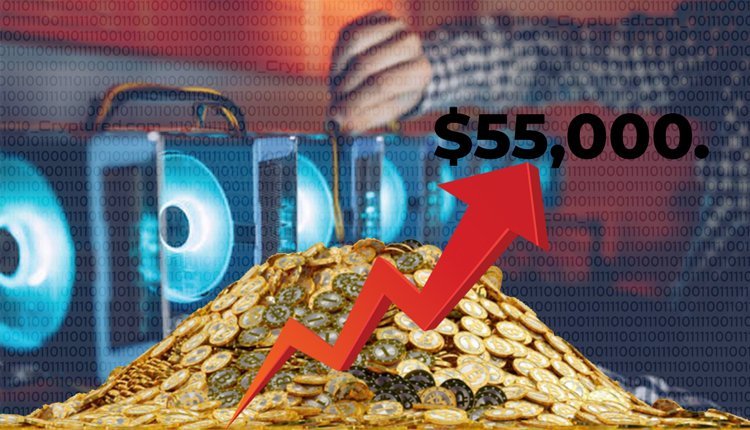 Bitcoin miners such as Riot Blockchain and Hut 8, in a bid to spruce up their balance sheets, are holding on to the bitcoins they mined in September. Other miners, such as Marathon Digital Holdings, are also holding on to bitcoins mined in Sep – when the prices were in the region of $40,000.

The strategy of the firms to hold on to their mined bitcoins is consistent with the widely accepted strategy of keeping bitcoins during a bull run. Holding on to mined bitcoins helps boost investor sentiment and also helps spruce up the balance sheet. The mining firms have lately – ever since the price rebounded by 88% after its earlier slump – experienced robust profitability. On an annual basis, Hut8 has seen its share price jump 232%. Marathon Digital’s share price has done even better with a 254% jump. However, Riot Blockchain saw more modest gains – its share price rallied by a relatively modest 57%.