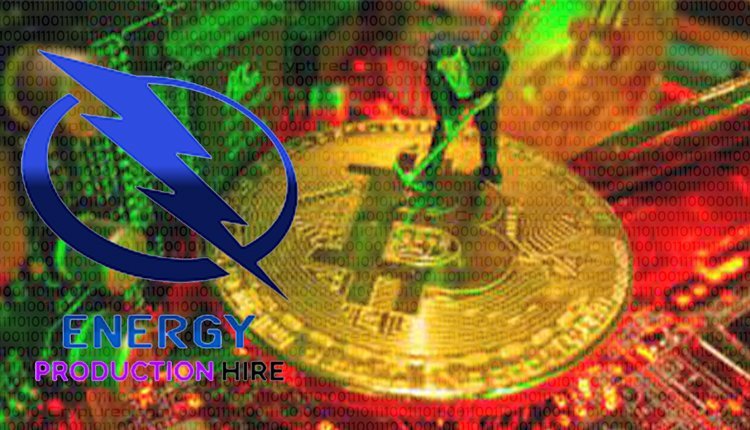 How Bitcoin Mining Could Aid Nations’ Energy Production at Home

Bitcoin is known for its rapid consumption of energy. Despite its ability to consume a great deal of electricity, there are those in the industry who believe that Bitcoin could end up positive for the energy sector.

The founder of Adaman Capital, Tuur Demeester, recently claimed through a Tweet that Bitcoin mining has the ability to increase a country’s energy production capacity. He believes that spare electricity will be available during times of peak energy demand that can then be provided to households that need it.

The CEO of CleanSpark, a Bitcoin mining company from Nevada, Zach Bradford, said that they were partnering with a utility company for their new Bitcoin mining facility in Atlanta, Georgia. Through this partnership, they aim to invest in brand new transmission lines. This will aid every stakeholder participating in the partnership, not just CleanSpark.

He also added that they will be partaking in a program from the utility company that allows them to buy credits in the form of renewable energy. These purchased allow CleanSparks to offset against any fossil fuels that are used.

The CEO and founder of BitRiver, Igor Runets, said that Bitcoin mining leads to a quicker payback when it comes to projects dealing with renewable energy.

Bitcoin Mining in the US

Bitcoin mining in the US has already led to the building of new power plants, as well as the reopening of older coal-powered power plants.

Bitcoin mining facilities can already take part in programs that aim to improve the condition of the grid. This can then benefit households by improving the health of the grid servicing them as well.

EverRise connects the Ethereum and Polygon networks with EverBridge.

US Wants to Put Regulations on Stablecoins First