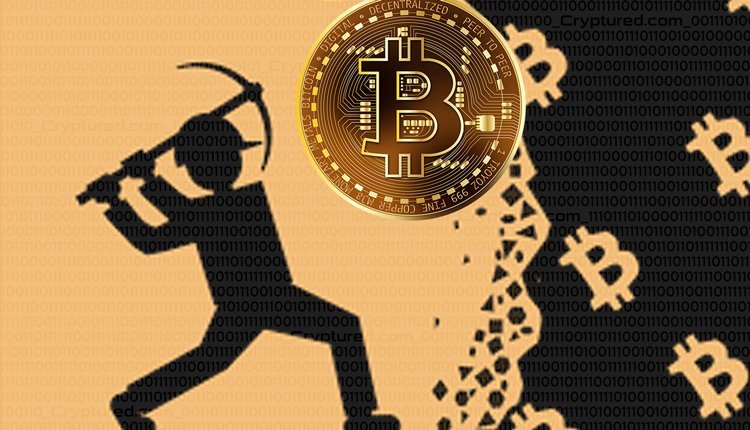 Bitcoin is one of the few market disruptors that has occurred in the last few years. It is one of those things that have challenged the established hierarchy of things. This means that the government bodies and regulators are keeping an eye on them.

Not only them, even environmentalists have also raised concern over the power consumption and space needed to mine bitcoins in general. Cryptocurrencies can be mined in large spaces where they have a number of computers mining for bitcoin 24×7. These powerful computers not only use a lot of energy but also need to be in a temperature-controlled environment.

A study by New York Digital Investment Group shows that even though by 2030, the value of BTC can reach $10 trillion, the energy consumption will not grow proportionally. As of now, Bitcoin uses 0.5% of the world’s energy. But in 2030, even at its peak, Bitcoin will only use about 1% of the world’s total power at max.

This is because Bitcoins are there in a finite amount. And once the number of coins starts increasing, they won’t need to mine for more. This brings down costs and also helps reduce the equipment needed.

As far as carbon emissions are concerned, Bitcoin, even at its peak, will soon only contribute 0.9% of the carbon emissions needed. This is great news as many people have been wary of the costs needed to mine Bitcoin. It will be one of the biggest industries in the coming years and will also be one of the least polluting.

Bitcoin mining creates tonnes of e-waste, according to a new study.