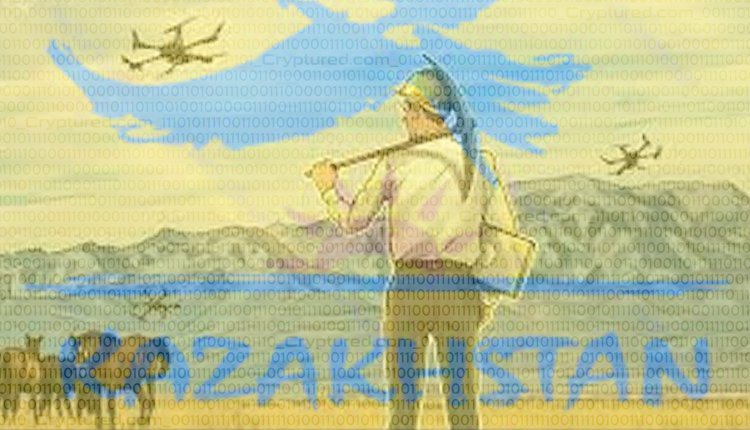 According to news reports, a leading crypto mining company called BIT Mining has announced that it has purchased Bitcoin miners to deploy in Kazakhstan. This move has been undertaken by the firm in an effort to expand out the Chinese market. Elucidating further, the company said that it has purchased around 2,500 Bitcoin mining rigs at a cost of $6.6 million. Almost 3,819 Bitcoin miners have already been put into operation at Kazakhstan’s data center, and around 4,033 machines are on the way. After their deployment is complete, this recent addition will help improve the hash rate of BIT Mining by approximately 458 petahashes per second.

Besides this, The9 is another internet company that has signed a joint venture deal with KazDigital, which is a crypto mining firm based in Kazakhstan. The deal aims to build a cryptocurrency mining site in Kazakhstan, with a capacity of around 100 megawatts. The9’s mining machines and those from other companies as well will be deployed at this mining site. The news reports say the entire construction of the crypto mining site will be completed in 4 stages, with the first stage of 25 megawatts already completed. The rest of the stages totaling 75 megawatts are expected to be completed by early 2022. While KazDigital has invested assets that relate to infrastructure and construction, The9 has contributed in the form of cash or mining machines. Once the mining operations are launched, the responsibility of running the operations of the joint venture will be given to KazDIgital.