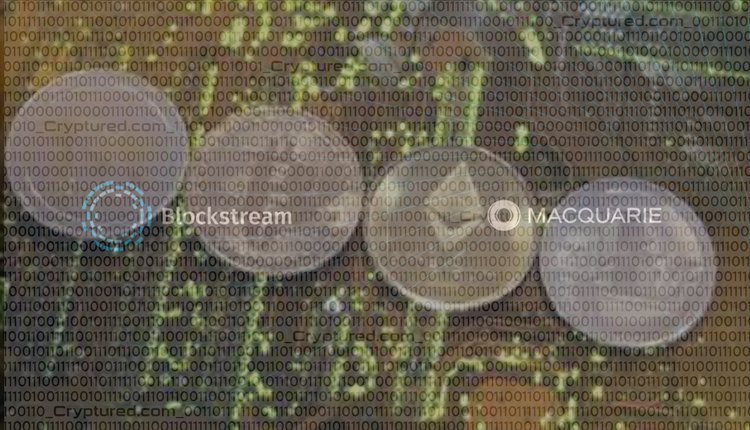 Blockstream, a Blockchain infrastructure developer, has collaborated with a multinational Australian investment bank, Macquarie Group, to inaugurate a new project for a Bitcoin (BTC) mining facility. The idea is to search for alternatives which are carbon-neutral.

Macquarie Group is among the biggest investors in clean, renewable energy. As of March 2021, the organization has over 44 gigawatts of power generation under construction or development. Now the bank is investing in one of the enterprise-level mining facilities of Blockstream. The aim is to discover more environmental friendly Bitcoin mining methods.

Blockstream succeeded in raising $210 million in Series B funding, inching closer to its Bitcoin mining ambitions. It has also bought the IP (intellectual Property) rights of a Bitcoin mining hardware manufacturer, Spondoolies. The core team working at Spondoolies is now a part of Blockstream’s brand-new ASIC unit.

In fact, Blockstream’s increasing involvement in Bitcoin mining lured in the CEO of Twitter, Jack Dorsey. He has pledged $5 million to the establishment of a solar-powered mining unit.

This year the Bitcoin mining industry received a lot of publicity when Elon Musk, Founder and CEO at Tesla, criticized cryptocurrency over its non-renewable energy network. Soon, a public discourse related to the creation of an environmentally-conscious Bitcoin ensued.

Michael Saylor, the unofficial champion of crypto mining, fostered an industry coalition of Bitcoin miners. Such initiatives encouraged Musk to change his original sentiments concerning cryptocurrency. He went to the extent of claiming that Tesla’s SpaceX project may include transactions in Bitcoin.