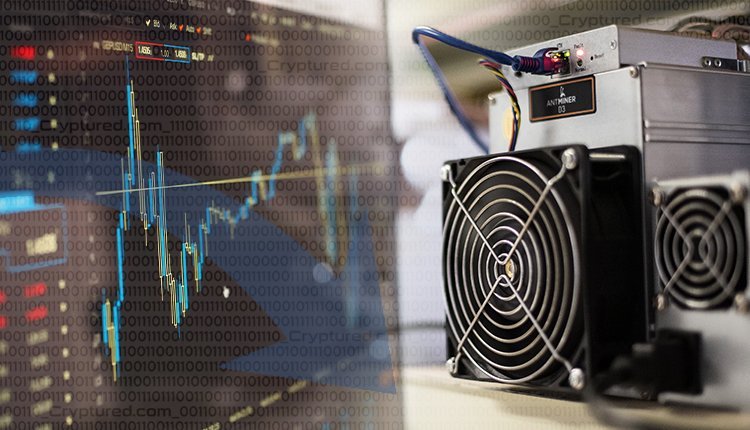 Bitcoin mining revenue fell to an eleven-month low in May.

Like everyone else in the stock market, Bitcoin has taken a beating since the beginning of 2022. Even though its revenues yo-yoed, the slump in May 2022 is the worst yet. Miners who actively work in the BTC arena have lost not just revenue but have been unprofitable in spite of high hash rates. Consider this – daily mining revenues have fallen by 27& in May alone, according to statistics.

As of May 1st, the daily revenue earned by miners was around $40.5 million and fell to $29.3 million by the end of May. On May 24th, the revenue for daily mining was at a low not seen in eleven months – $22.4. Revenues earned by daily miners was at a high of $80 million last year in April and dipped by 62% to touch current levels.

Mining profitability is measured by checking the number of daily dollars/terahash per second. This measure is at its lowest since 2020 October. These statistics are quite disturbing for markets around the world as well as BTC miners. Low profitability in spite of hash rates being high is a good indicator that the market for BTC mining is pretty high, much higher than previously noted in this sector. In previous bear markets, miners turned off their machines when the price of assets dropped.

The other disturbing statistic to surface is the fact that miners are flocking to exchange flows, and this is at a 4-month high. It looks like many miners are planning to sell of some of their BTC to cover declining revenue streams.

Institutional Investors Still Have Appetite for…

Institutional Investors Still Have Appetite for Crypto and…