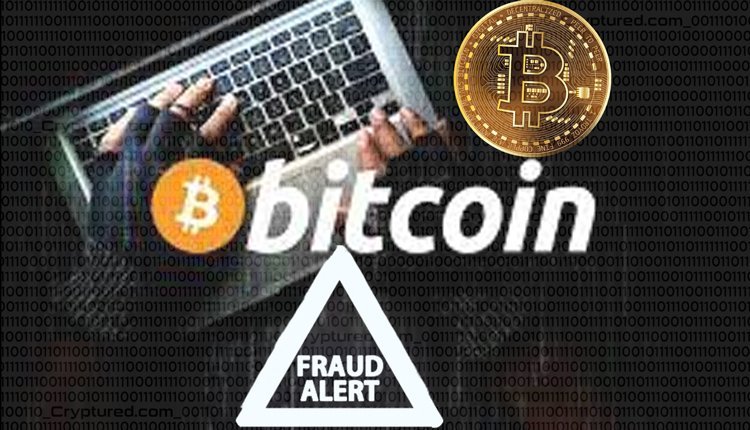 The Bitcoin.org website has been hacked by an alleged giveaway fraud.

Bitcoin.org has come under a vicious cyberattack that has rendered the site useless for people. On Thursday, a pop-up message blocked the site’s homepage and invited all the visitors to send their money to a Bitcoin wallet.

The pop-up said that the money would be doubled and returned back to the owners. Its message also claimed that it was the Bitcoin Foundation that was giving back to the community. On top of that, it also said that the offer is valid for only the first 10,000 users. There was no way to get around the message and access the other features of the website.

This is not the first time that a cryptocurrency has had technical issues. Thankfully not many people feel for the scam as crypto investors are mostly tech-savvy people that are aware of these scams. Bitcoin.org is not affiliated with the Bitcoin Foundation but outranks them in SEO rankings. So if you look up bitcoin, you will see Bitcoin.org as the first result.

This is the reason why the giveaway fraud was very dangerous. The QR code that was being used has been removed and people are looking into it. The victims would have submitted the money but got nothing in return. At this time, the number of victims is unknown, but they seem to be very few in number.

Increased adoption of blockchain technology in sports and healthcare industry