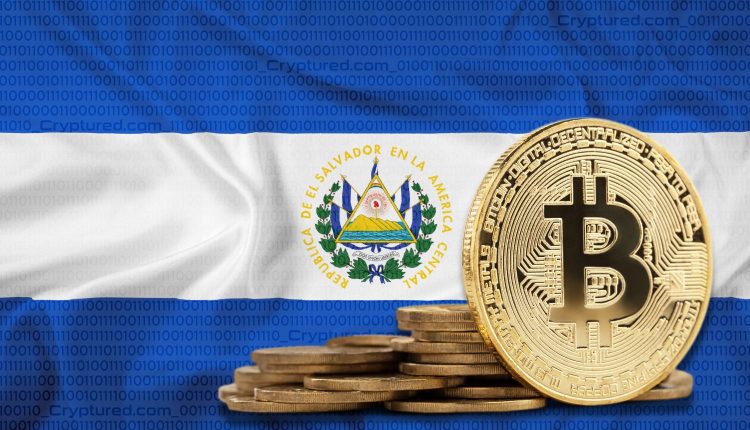 Bitcoin Records are not Disclosed by The El Salvador Development Bank.

An anti-corruption organization discovered on Sunday that BANDESAL, El Salvador’s development bank, had declined to give information on the contentious Bitcoin purchases made by the government.

The Anti-Corruption Legal Advisory Center (ALAC) of El Salvador, which offers citizens legal support when speaking out against corruption, revealed a document from the bank in a late-weekend tweet. According to the contract, BANDESAL is prohibited from disclosing “secret” material.

The El Salvadorian government uses this money to support its Bitcoin projects, and BANDESAL is in charge of handling them. The tiny Central American republic became the first in the world to recognize cryptocurrencies as legal tender last year.

ALAC blasted BANDESAL for the action. The organization stated in a tweet that “the secrecy limits the opportunity for citizens to access and receive information on the operations carried out by BANDESAL with public monies.”

The Salvadoran government developed a state-sponsored cryptocurrency wallet, made Bitcoin legal tender in the nation, forcing businesses to accept the commodity, and offered its residents $30 worth of the cryptocurrency to spend.

Additionally, President Bukele purchased several Bitcoins using his phone. In reality, the only way anyone knows about El Salvador’s purchases is through the president’s tweets.

According to information from the website Nayib Tracker, he has spent $107 million on bitcoin. Additionally, the leader is down $58 million due to the bear market in cryptocurrency.

President Bukele’s Bitcoin law “posed hazards,” according to the United States government this year. Additionally, the action was deemed to be bad news by the IMF, the World Bank, and JPMorgan.

Under the condition of anonymity, a merchant called the situation “insane.”

Even Bandesal is unaware of the president’s investment strategy, he claimed. “He manages his Bitcoin investments on his phone.”

Even, Nevertheless, President Bukele continues to have support: According to a CID Gallup poll conducted earlier this month, the leader has Latin America’s highest approval rating.