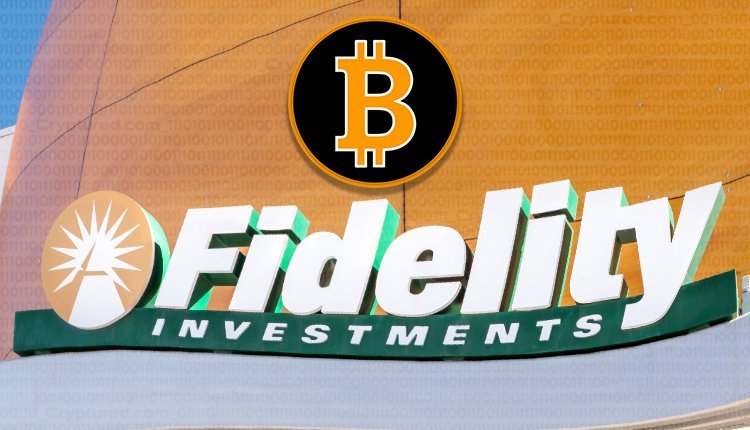 Investment firm Fidelity is facing criticism and backlash from the US Senate for its plans to offer retirement plans based on Bitcoin. Elizabeth Warren, Tina Smith, and Dick Durbin along with other senators sent a letter to Fidelity’s CEO Abigail Johnson regarding this plan. The company launched BTC backed investments in May of this year. It offers any US citizen a chance to get exposed to crypto via its long-term investment vehicle.

In the letter, senators question Fidelity’s reasoning for doing so and want the company to disclose why as well. They are of the opinion that this is an ill-advised plan and to be offered by a leading investment firm is perplexing. According to them, BTC is not only speculative in nature but also volatile and illiquid. They don’t think it can provide investors steady returns over the long term. With stock market volatility, retirement investing is already on precarious ground, they said.

The senators question the wisdom of investing in any fund backed by Bitcoin or investing directly in BTC. They say it could make retirement conditions worse for current investors and future generations due to BTC being untested.

Since the launch of the BTC network by Satoshi Nakamoto in 2009, this asset has allowed many to trade in trillions of dollars in just 12 years of its existence. Though this cryptocurrency has appreciated many times, it has, along with other crypto and stablecoins lost a huge percentage of its value in the last six months alone. The senators are of the opinion that crypto has been a bad investment tool and time alone will prove the stability of blockchain and related technologies.

This is hardly the first time that crypto detractors have used this argument to highlight their discomfort on investing in this arena. Despite strong arguments offered by senators and critics, Fidelity is holding firm and offering BTC-backed investment options.