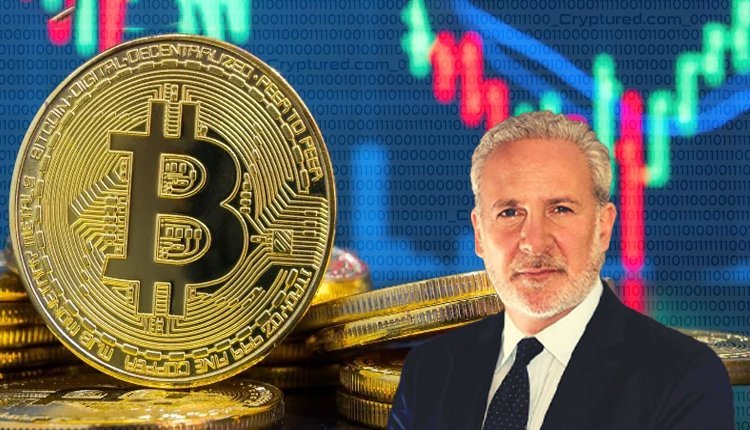 Bitcoin’s current price increase, according to Peter Schiff, is a “bull trap”.

Bitcoin has its share of supporters and detractors. According to Peter Schiff, the current price bump of the crypto is a bull trap. Schiff is a proponent of gold and is against cryptocurrencies.

Last weekend, the digital currency market went through a powerful bearish onslaught. It witnessed the Bitcoin prices dipping drastically like never before. Even Ethereum came down below $1k. Interestingly, the market appears to respond well when the prices spiked in recovery. Bitcoin has now recovered the $19k mark from a figure of $18k. It is further working to stabilize the $20k support.

Schiff is a die-hard supporter of gold and has always opposed digital currencies, such as Bitcoin. He feels recovery is not a good indication for the bitcoin market. Schiff opines it is a bear trap and the hike in price can mislead many people that there will be a bullish trend, but the coin is likely to crash again.

Schiff took to Twitter and mentioned that he feels the recent price crash of bitcoin looks orderly. He feels prices do not dip in a straight line like this. According to him, the dynamics that typically convey a price bottom are unavailable in the bitcoin market. It hints the bottom is still in.

The previous ATG, in the $20k range, looks like having complete support for the coin. However, the weekend saw its value falling to around $18k. Several analysts and traders in the recent past had the view that a breach like this would trigger a further drop to the $16k mark. It can be also less than $13k.

Jim Cramer of Mad Money believes Bitcoin will fall to $12,000 in the near future.

When does Binance CEO “CZ” believe Bitcoin will bottom out?