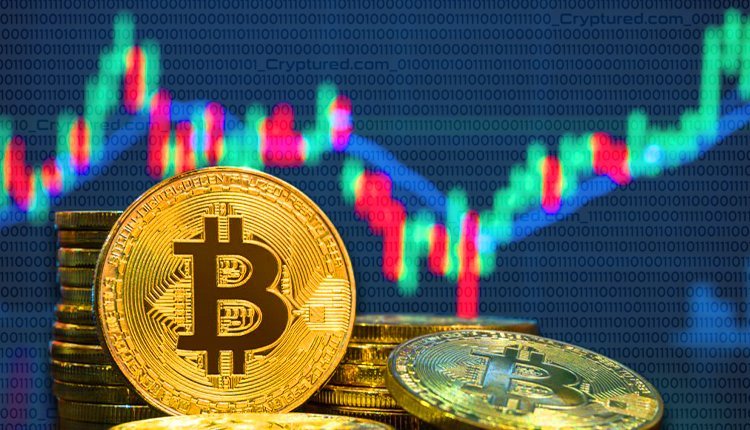 Bitcoin has gained momentum surging past the $22,000 mark as bulls managed to successfully wipe out weeks of losses. The topmost cryptocurrency is back on the radar ahead of US inflation data and a highly anticipated Ethereum Merge.

Analysts cannot shy away from highlighting Bitcoin’s correlation to the equity markets, particularly the Nasdaq. S&P, which includes Apple, Microsoft, and Amazon, turned positive this week after seeing three weeks of consecutive falls. The cryptocurrency often moves higher when the tech-heavy index rises. Antonio Trenchev, the co-founder of Nexo, believes that crypto faces an unusual double whammy this week – US inflation data, and the long-awaited and oft-delayed Ethereum Merge. He said there is none bigger than the Merge in crypto and it’s one that the wider world should take notice of with Ethereum’s carbon footprint set to be slashed by 99%.

Yuya Hasegawa, a crypto market analyst at BitBank, says the Merge might trigger a “sell the fact” situation in the crypto market and there is still a need to be careful about the next week’s FOMC meeting. He believes Bitcoin could continue to rally, but it could be quite short-lived.

Bitcoin bounced sharply last week and created a long lower wick – a sign of buying pressure. BTC’s price reached a decisively bullish close of $21,826. Analysts pointed out that this is a bullish sign as the weekly high and close were extremely close to each other; sellers were not able to push the price down. Moreover, the weekly RSI generated bullish divergence and moved outside its oversold territory and all-time low region. Bitcoin is likely to see the closest resistance area at $29,425 if it continues with the upward price movement.

UK to emerge as country of choice for innovation and crypto space.

Cardano picks up due to upcoming Vasil hard fork.