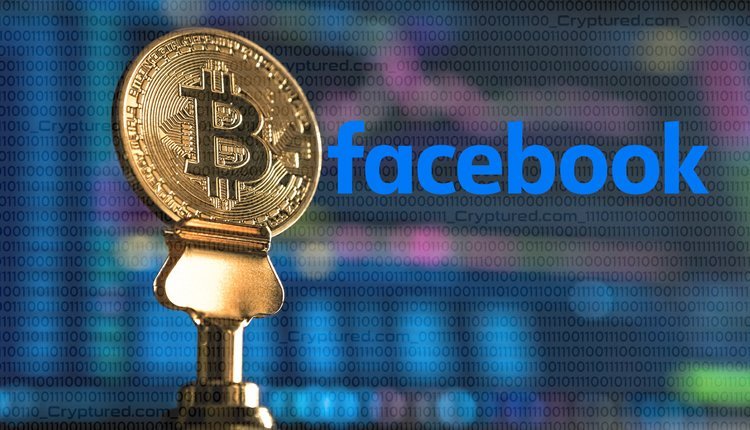 After last week’s Facebook, Instagram and WhatsApp crash, Facebook took a big hit in the market. The personal wealth of Mark Zuckerberg was reduced by almost $7 billion. Now, the platform is no longer the sixth-most valued asset. This position is taken over by Bitcoin. Currently, Bitcoin managed to leave Facebook behind in market capitalization. With the 360% increase in the asset values from the last year, Bitcoin pushed Facebook to the seventh position. During the same time period, the asset values of Facebook increased only by 22%.

Even though the Bitcoin prices’ rise is not at an all-time high ($64,000 in mid April, 2021), its current market capitalization puts it ahead of some big names like JP Morgan and Tesla. There was a slight decrease in Bitcoin values after China banned cryptocurrency. This decrease became more prominent with tax reporting requirements and regulatory complications in other countries. However, the approval of Bitcoin as the first cryptocurrency in Switzerland definitely helped Bitcoin get back on track.

Bitcoin has been among the best-performing assets in the last 10 years. There is no denying the impact it has made on the world of cryptocurrency. With it surpassing Facebook to get the sixth position in market capitalization, it seems like it has a bright future in this decade as well. When Facebook’s three apps had an outage for more than five hours, the company had a decrease of 5% in value.

Companies that are ahead of Bitcoin in market Capitalization are Google, Apple, Amazon, Microsoft, and Saudi Aramco.