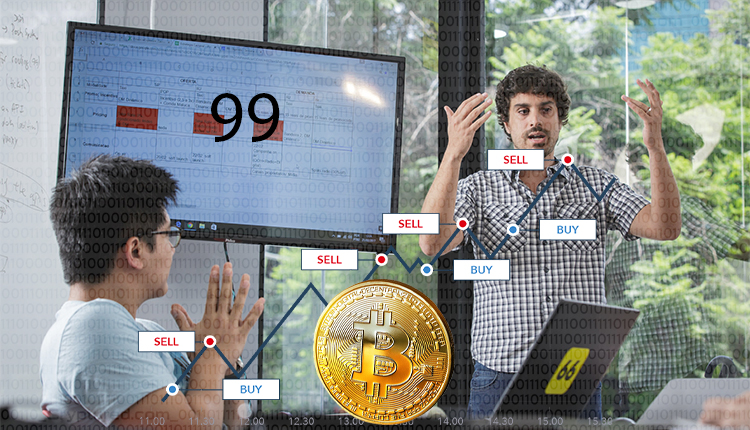 Brazil’s ride hailing company 99’s, digital wallet 99Pay announced that it will enable users to buy and sell bitcoins on its platform. The platform will not charge any commission on these transactions. The minimum purchase amount stipulated for the transactions has been fixed at 10 Reais. The maximum limit has been fixed at 10,000 Reais – which is the equivalent of $1800. This feature will be available from Nov 3.

Given the increasing interest in Brazil around cryptocurrency, the announcement has been widely welcomed. According to data put out by Brazil’s central bank (BCB), Brazilians have so far acquired cryptocurrencies worth about $4.27 billion. Brazil’s congress also plans to soon introduce a bill to regulate cryptocurrencies.

The platform 99 enables ride-hailing, food delivery and financial services. The company founded in 2012 was acquired in 2018 by DiDi Chuxing for $1 billion. The digital wallet 99Pay is reported to have 20 million active users and is separate app.

Users, however, will not be able to pay for their trips on 99 using bitcoins. This is not possible because users will first have to switch bitcoins to fiat money.

The firm claims that the facility to be able to trade bitcoins was introduced based on the demand assessed for the service. According to data available with the platform, over 81% of Brazil’s digital wallet users are aware of cryptocurrencies. The firm’s data also indicates that 54% of Brazilians do not currently invest in digital assets but have an interest in investing in digital assets.

DiDi had announced, in 2020, that it had formed a task force to develop and launch a trial version of Chinese Centrals Bank’s digital currency on its ride-haling platform.

Squid Game – What is it?