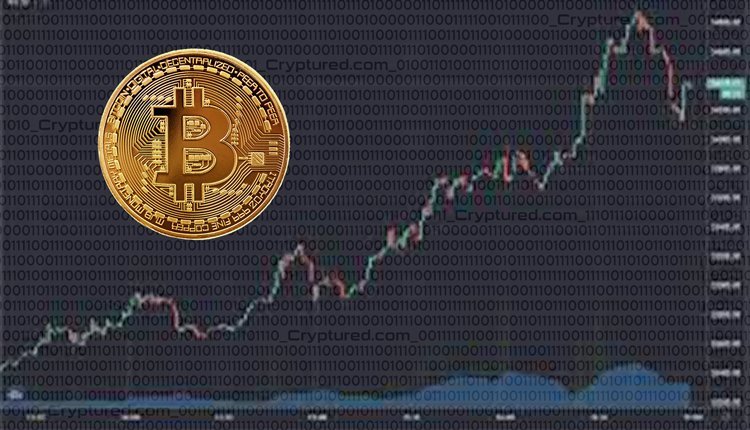 According to news sources, the trading value of Bitcoin (BTC) has reportedly surpassed $55,000 as of 6 October 2021. This is considered to be the highest the BTC has reached since May 2021. As per the daily crypto charts, the price of Bitcoin went to a high of $55,000, after which it entered into a retracement and stood at $54,000. This indicates that the value of Bitcoin had increased by almost 10 percent in just 24 hours.

Bitcoin has been dominating the market for quite some time. It has been found that the altcoins are not able to keep up with the pace of Bitcoin, however, some have recorded gains. The dominance of the largest cryptocurrency is currently more than 45 percent, which is the highest in the last two months. On 6 October 2021, Bitcoin recorded liquidations worth $162 million. Around 89 percent of these liquidations were short positions.

As Bitcoin continued to rise, many crypto miners have started hoarding the newly minted digital currencies to strengthen their balance sheets. Crypto miners like Marathon Digital Holdings and Riot Blockchain recently released their monthly production updates, which showed that they held their mined Bitcoins during the month of September. During that time, Bitcoin was trading at around $40,000.

Riot Blockchain released a statement recently saying that the company holds around 3,534 bitcoins as of 30 September. This was an increase of 406 bitcoins which they held in the month of August. Consequently, the share prices of Riot rose by 6.5 percent on 6th October. Riot Blockchain’s competitor, on the other hand, held around 7,035 bitcoins in the same period. The stock of Marathon Digital Holding has gone up by 4.8 percent.