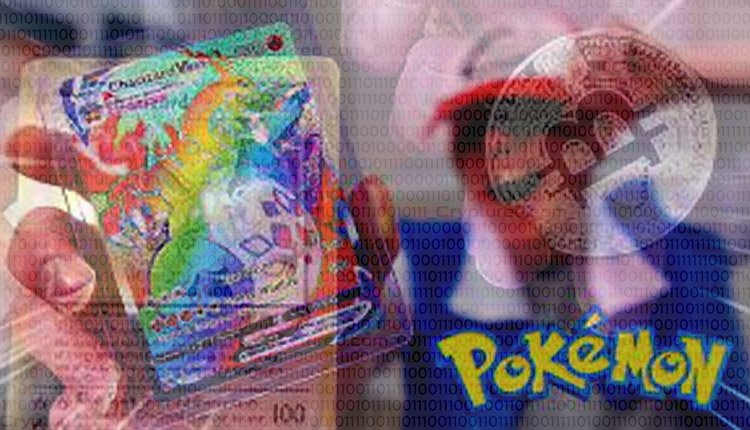 Bitcoin has revolutionized how we see the currency in today’s world. With its decentralized and transparent approach, it has been a topic of heated discussion amongst many people. Many consider it the future while others see it as a threat.

But as its value keeps on changing some people have drawn some extreme comparisons. Many people who grew up with Pokemon on the TV screen would recognize the Shiny Charizard card that is one of the rarest cards in the TV series’ history.

Valued at $20k at this point it is worth more than one Bitcoin and this will not change in the future. A set of 1st edition cards can go for more than $100k if in good condition. The first edition cards were printed in small numbers and discontinued shortly because some design changes were needed to be made.

One can spot the first-generation card by the small black stamp signifying that it is a first edition card. Card collectors have competed with stamp collectors and wine enthusiasts for years. As 1st generation cards become rare their prices will also increase. Rare hobby cards still command great prices and hold their value incredibly well, all thanks to the scarcity.

Bitcoin also has the same scarcity factor now contributing to its high prices. There are a finite number of bitcoins and they are now being snatched up by people for a great price. 20 years ago people would have called you foolish for collecting cards but now the rarer cards are priced out of the common man’s reach. Maybe it will be the same for Bitcoin too.

Trends indicate Bitcoin could continue being Bullish for a lot longer