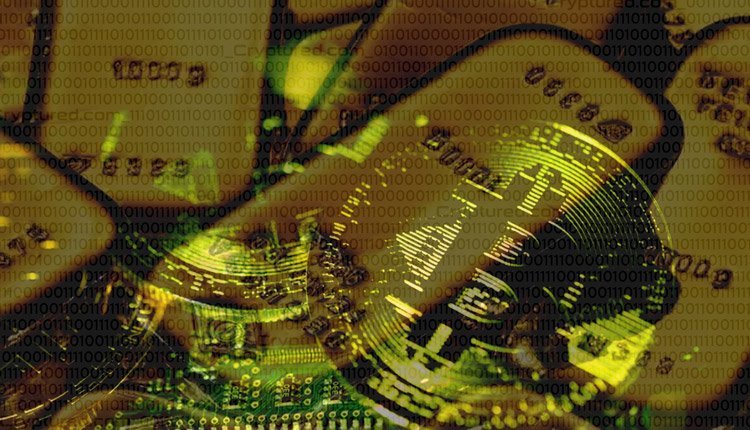 The United States’ gold reserves are 261 million troy ounces in size. Fort Knox’s gold holdings total 147.43 m. troy ounces. This is estimated to be worth around $470 billion at today’s market pricing. The gold is valued at $11.1 billion by the Treasury (including silver). The mandated value of gold is $42.22 per troy ounce, similar to the time when the dollar was decoupled from the gold standard in 1971. On the free market, the actual value of gold is around $1750/troy ounce. It’s approximately 40 times the declared price.

The scarcity of gold is indeed the only true impediment to returning to the gold standard. There are numerous additional arguments why adopting an external norm to which a nation is obligated is impossible. Among the most significant is the stifling effect gold has on the creation of new currency during moments of emergency or hardship. The gold standard is thought to have contributed to the Great Depression. By tradition, one of the poorest functional materials on earth has a high value. For monetary theorists like Adam Smith, this became one of the biggest mysteries of money. Why is clean water or air, both of which are vital for survival, less valuable than gold? The reason for this is unavailability or scarcity.

Gold and cryptocurrency’s value is primarily determined by scarcity. In a wasteland where water is needed, no precious metal or cryptocurrency can purchase water in an emergency.

At this time, no country in the world is bound by the gold standard. Currency has taken different forms across history, from amulets to crystal shards. Harvesting, rather than mining, appears to be the source of true and substantial wealth. Actual value creation comes from creating value from renewable resources. In the foreseeable future, mining, or the exploitation of non-renewable assets, is a shot in the dark.