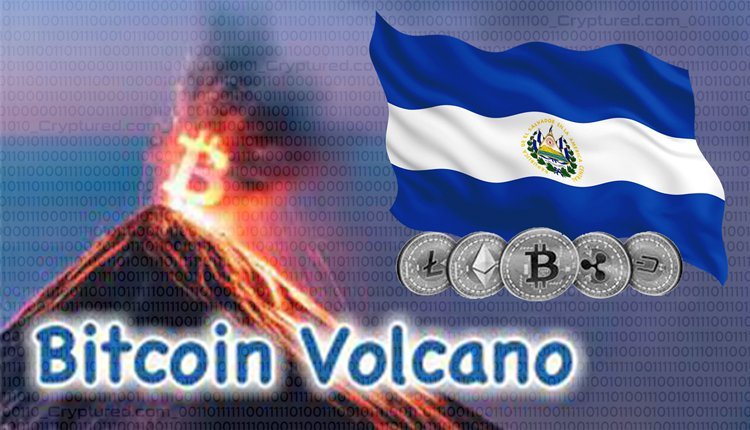 El Salvador in Central America is taking steps to harness the power of natural resources to mine Bitcoin. Just yesterday, Nayib Bukele, the President of El Salvador tweeted out a video of workers. The workers were busy with the installation of a shipping container, full of mining rigs for cryptocurrency.

The mining rigs were being installed at a geothermal plant, surrounded by thick dense forests. Many are still skeptical about the steps the nation is taking towards Bitcoin.

The Bitcoin project within the country was already in effect by September, when the country announced that it would accept Bitcoin as legal tender. Now that Bitcoin is legal, the next steps the President of the country has taken, is to use the nation’s clean energy to mine for more cryptocurrency.

If successful, this could have huge implications for cryptocurrency globally. El Salvador is located right on the edge of the Pacific Ring of Fire. It has around twenty volcanoes that are deemed potentially active. Running across the country, their power is already used for around 21.7% of the nation’s energy.

While extensive infrastructure is needed to truly harness the power of volcanoes to mine for cryptocurrency, setting up Bitcoin miners is easier. These can also be connected wirelessly to the Bitcoin blockchain.

There is huge scope for using natural energy to mine for Bitcoin, as the adoption of Bitcoin grows globally. The use of ‘stranded’ energy sources, such as down.of the volcanoes in El Salvador could also lead to the generation of more cryptocurrency.

Web 3 is the Internet of the Youth