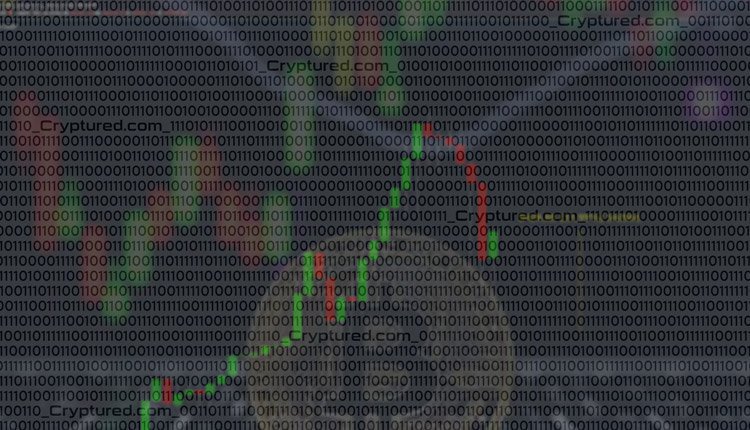 Analysts argue that the Bitcoin price drop was a ‘false dip.’

Bitcoin has been the poster boy for cryptocurrency in the last few years, and its price is still rising. Recently it was adopted as a legal tender in El Salvador, with people now being able to use it at merchants in exchange for services.

But the same day as the launch, the price of the crypto giant fell by a huge margin making it one of the most significant falls in recent times. As a part of the Crypto adoption scheme, the government of El Salvador gave $30 in crypto to anyone using the Chivo digital wallet.

The price on 7th September was so severe that the value of those $30 fell to $25 before people could even use it. Experts say the flawed rollout should not hamper people’s hope in the currency. Many experts will tell you that this dip was a minor blip, and early investors have seen worse.

The dip might have been significant for some, but as of today, Bitcoin has recovered from it and is not valued at $46,000 per coin. It is a highly volatile currency whose prices fluctuate daily, but this does not mean that it does not show growth in the longer run.

Nick Spanos, one of the early adopters of the coin, says that the dip is being highly exaggerated given the bumpy wallet rollout.

Experts say that the bitcoin dip was not alarming and the cryptocurrency can reach up to $100k this year itself. This is the perfect time for people looking to get into crypto, as the end of the year will see an exponential rise in this market.

Can Ravencoin Be a Key Alt Coin in the Future?