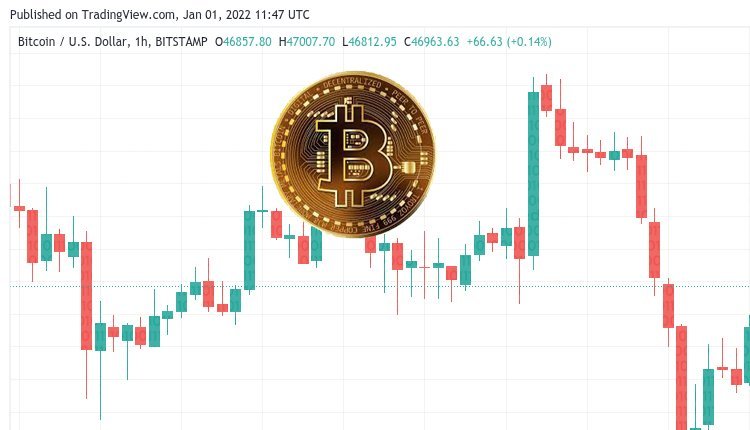 Bitcoin will begin trading at $47.2K in 2022, according to new research, with the performance being pinned on the exodus of Chinese traders.

Bitcoin started the year at $47.2 thousand, all thanks to the Chinese government crackdown on crypto-related activities. They had given the Chinese crypto enthusiasts until 31st December to get rid of their crypto assets.

They have banned all crypto-related activities and have announced jail terms and fines for people who are caught violating these rules. This increased panic selling as most of the BTC holders in China chose to sell their coins.

This came as news for the whole world and actually made all the predictions wrong that the coin will end the year at $100k. Chinese exchanges had no choice but to unregister these coins.

Experts have said that this was the “last hammer” by Beijing, and they will no longer be able to influence the world of crypto anymore.

Blockstream has also supported the theory that such a crackdown had a serious negative impact on crypto performance in general.

China is home to more than a billion people and it is safe to say that they are a major player in the crypto market. The crackdown under the communist regime has left many crypto enthusiasts in the country with no choice.

Many have complied with the government’s request and other people are also following suit. Although it might sound like bad news, the market will correct itself for such things.

If you have been planning to get into the crypto market, right now is the best time to do so.

NBA Players To Take Salary In Bitcoin And Donate To Fans

The power of Bitcoin as an inflation hedge is being rethought.