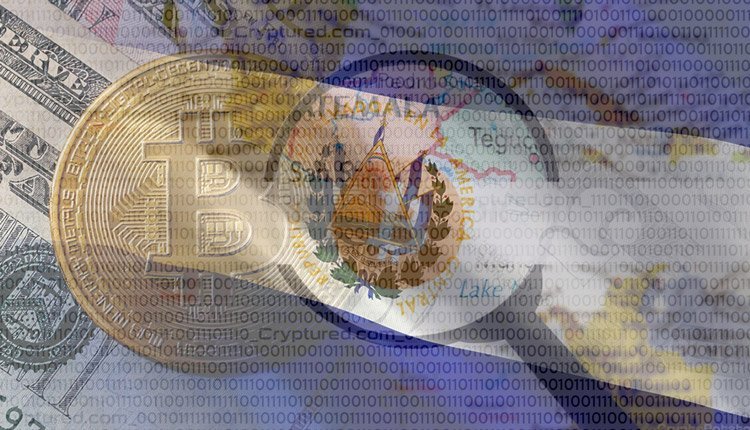 Bitcoin is now legal in El Salvador, and the legalization of cryptocurrency has resulted in a fierce debate. On one hand, crypto advocates say that this will usher in prosperity to the country that has not always been covered by the international media for the right reasons. On the other hand, the critics of the move say that having a crypto economy running parallel to a conventional economy will have disastrous long-term consequences. What will eventually unfold is unknown, but one thing’s for sure – the country is in store for some massive changes.

While El Salvador is still a very heavily USD-based economy, there are signs that Bitcoin is slowly making its way into the country’s mainstream. For instance, there’s a ‘Bitcoin Beach’ on the country’s coast, where almost all the shops accept Bitcoin payments. It’s probably the only place in the world where both locals and tourists can buy regular stuff like coffee, t-shirts, ice cream, and soda with Bitcoins. Even though USD is also accepted in the shops, the vendors are more than happy to accept Bitcoin payments.

However, across the rest of the country, most people are still only learning about Bitcoin and other cryptocurrencies. This is where the risk lies. As cryptocurrencies are still quite risky, uninformed investment decisions in the crypto market can lead to huge losses. But there’s one huge positive in terms of the outlook of the people in El Salvador towards crypto. Most people are enthusiastic about the new legislation and are willing to learn more about the potential that crypto holds not just for their country, but for the world at large as well.