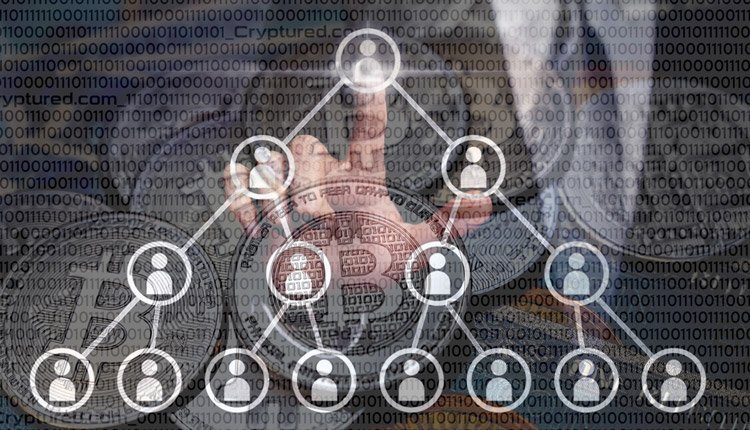 In the federal court of San Diego on Wednesday, a man from LA pleaded guilty to engaging in a “classic Ponzi scam,” according to officials. Over $2 billion was stolen from bitcoin investors around the world as a result of the scam. Glenn Arcaro, the former head and promoter of the infamous Bitconnect Pyramid scheme, has pleaded guilty to allegations of corruption. Bitconnect is no longer active as a cryptocurrency exchange or financing platform. As per a press release from the US Attorney’s Office, Arcaro must repay the money to clients as part of his guilty agreement. He has been compelled to repay clients $24 million. Glenn Arcaro allegedly sits at the top of the North American arm of the Ponzi investment platform BitConnect, according to investigators.

The Los Angeles citizen admitted to collaborating with others to defraud investors by falsely misrepresenting BitConnect’s coin distribution and cryptocurrency trading service. He marketed the platform as a lucrative investment.

In addition, the 44-year-old acknowledged deceiving investors on the “BitConnect Trading Bot” and “Volatility Software.” He deceived individuals by saying that these tools could generate enormous profits and assured returns by trading on the instability of the cryptocurrency market with investor cash. BitConnect was established in 2016 and launched BitConnect Coin, a virtual token that can be traded for bitcoin, the renowned digital coin. Arcaro is accused of running a huge network of marketers throughout North America, which he branded the “Bitconnect Referral Program.” He received a 15 percent payoff in BitConnect’s loan program. Arcaro also got a percentage of all expenditures through a secret “slush” fund.