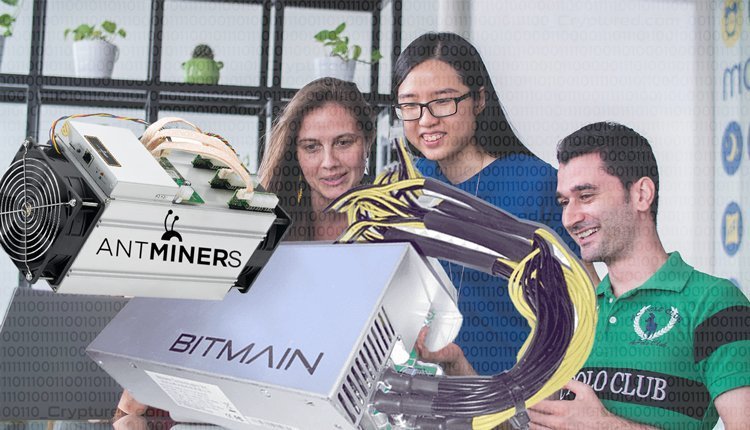 The Chinese CCP government is known for its strict centralized functioning. Even within the domains of technology, all Chinese operations are closely monitored and scrutinized. In this context, Bitmain’s announcement to halt shipments does not come across as a big shock. It is yet another move that complies with China’s prohibition of cryptocurrency. From a legal point of view, Bitmain could have come in conflict with Chinese authorities had they decided to continue shipments. The decision to halt keeps in mind all the legalities involved.

In spite of China banning cryptocurrency, the sector seems to have recovered from its initial shock. The mean bitcoin hash rate is now 140% recovered, according to data from Glassnode. As per Bitmain’s official WeChat account, Antminer will no longer ship to China from 11th October onwards. However, the company will continue to ship in Taiwan and Hong Kong.

Since China imposed a ban on cryptocurrency, Chinese crypto miners have been seeking refuge in other places. Bitcoin mining activities have also gone up in other countries. Cryptocurrencies have recovered from the slump triggered by this ban.

FTX, a cryptocurrency exchange, has shut down the DC Super PAC storey.