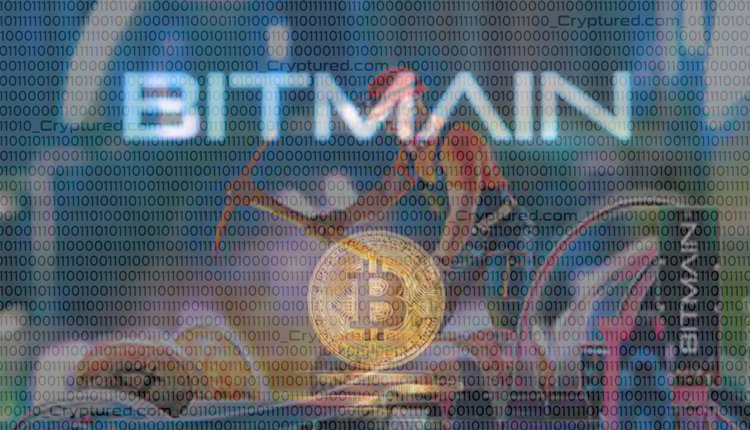 Bitmain, a company known for Bitcoin mining hardware, will be bringing 56,000 antminers to the state of Georgia by October 2022. This is a part of a deal between the Chinese company Bitmain, crypto-mining firm Bit5ive and technology giant ISW Holdings.

The deal, which amounted to nearly $62 million, is expected to generate nearly $10 million every month, when operating at full capacity. Fully operational from around October 2022, nearly 200 megawatts of electricity will be consumed by the miners. The operation will be undertaken at a BlockQuarry facility named ‘POD-CITY’.

Alonzo Pierce, the chairman and president of ISW Holdings recently spoke about the deal, and how it has affected their company. They revealed that the nature of the business had changed since partnering up with Bit5ive.

At the same time, Bit5ive will be responsible for manufacturing ‘BLOQPODS’. These will in turn be grouped as well, and these groups will be called ‘BLOQPARKS’. These groups will be operated by BlockQuarry. Evey pod will have 280 Bitmain Antminers, and this will produce a hashrate of 28,000 terahashes every second.

ISW Holdings has already parted with nearly $6 million towards purchasing Antminer SI9J mining rigs. These will be deployed by BlackQuarry using infrastructure developed by Bit5ive.

Together, this will enable the state of Georgia to raise nearly $10 million every month, starting from October of next year. The influx of mining rigs is expected to cost nearly $62 million, taking into account the cost of manufacturing hardware, and then deploying it to the state of Georgia.

Following the clarification of legislation, Afterpay is ‘absolutely’ interested in exploring crypto services