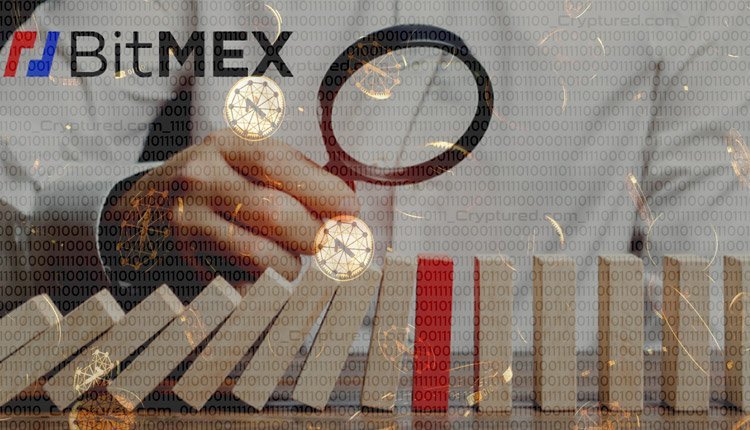 A consortium of firms that ran the BitMEX cryptocurrency exchange is required to pay a whopping $100 million to settle charges levied against them. They are accused of enabling and permitting years of unlawful trading and broke anti-money laundering laws. In a historic verdict, this would settle the first of several major instances in the United States’ growing campaign on monitoring of digital tokens.

According to the Commodity Futures Trading Commission, BitMEX breached laws by allowing United States citizens to exchange cryptocurrency futures from November 2014 to October 2020. The investors of the trading site also reached a settlement with the Financial Crimes Enforcement Network. They broke the Bank Secrecy Act by failing to notify American authorities about possible fraud.

The acting chairperson of CFTC Rostin Behnam has made a statement that this case brings to notice the growing concerns surrounding digital assets. According to him, the international economy needs to pay more attention to digital assets and be more responsible in the regulated financial markets. Cryptocurrencies achieved an unprecedented capitalization of $2 trillion in April. This came as a result of more investors stocking their financial portfolios with digital tokens. The market oversight, however, remains questionable.

The accused firms behind BitMEX came to an agreement of $80 million as a penalty amount. An additional $20 million were stalled and will only be released after completing the investigation. BitMEX has claimed to have taken multiple steps to ensure adherence to existing regulations. The accusations, however, were neither confirmed nor acknowledged.