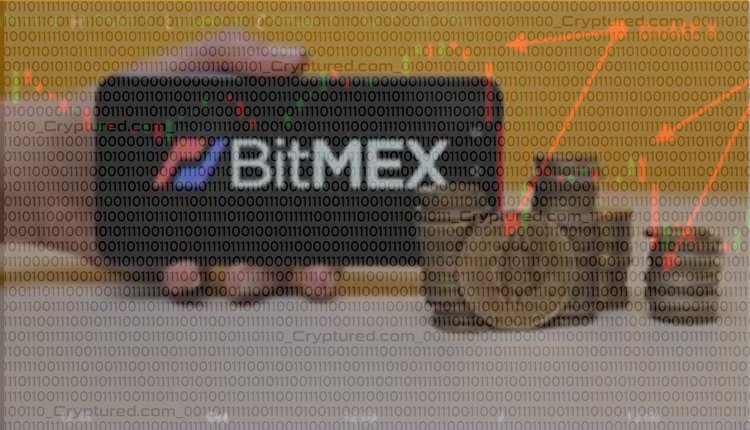 Racketeering allegations against BitMEX, a cryptocurrency and derivatives exchange platform, are dismissed. William Orrick, a District Judge from the US, dropped the accusation submitted by a plaintiff because its contents were literally copied from another lawsuit filed against BitMEX.

The plaintiff alleged that BitMEX engaged in fraudulent inducement and market manipulation. This violated the Commodity Exchange Acts and the Racketeer Influenced and Corrupt Organizations Act (RICO).

Judge Orrick dismissed these claims by stating that the filings were prolix in nature. The judge himself could not find a plausible claim.

The plaintiff team consists of a company called BMA LLC and a group of crypto traders. BMA LLC is infamous for litigating against big cryptocurrency companies.

This new lawsuit was a revised version of an older draft which Judge Orrick had rejected in March this year. The reason for rejection stated was the lengthiness of the lawsuit, comprising 600 paragraphs across 237 pages. Funnily enough, the revised lawsuit was even longer, featuring 1000 paragraphs over 378 pages.

Judge Orrick rejected the complaint. The section with the accusation of market manipulation was directly copied from another lawsuit filed against BitMEX in New York.

The District Judge will not permit the plaintiffs to bring the case again. The plaintiff’s lawyer, Pavel Pogodin, rubbished Judge Orrick’s claim that the complaint had been copied. He said, to support his allegation of plagiarizing from another lawsuit, the judge did not cite a single case.

The plaintiffs are not accepting defeat and plan to approach a California State Court in the future.

BlockFi Cards are now available to residents of the United States, as well as other services