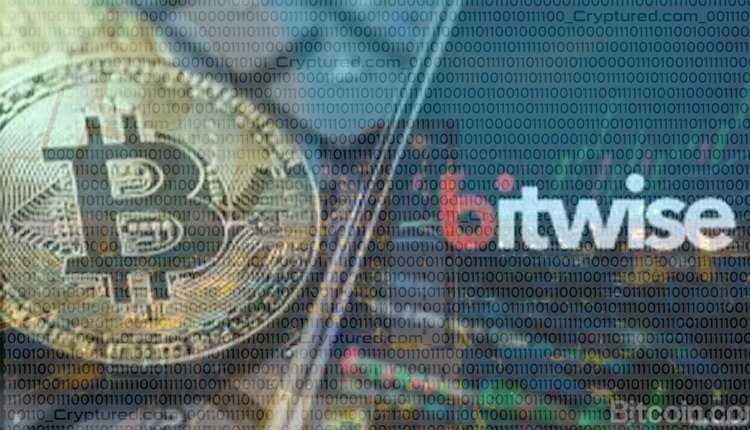 Bitcoin has been the front runner as the face of cryptocurrency in the world. It can well be said to be the brand ambassador and the gateway into the world of Defi, NFT, and Crypto in general. But since it has risen in value exponentially and is still on a bull run. Governments are looking to regulate it so that it is not affected entirely by market value.

Matt Hougan the chief investment officer at Bitwise says that Coinbase and SEC should co-operate together and need more regulators. The recent friction between the two can be harmful to the market in the long term.

Hougan also said that the recent drop in the value of Bitcoin was a unique event and unlikely to ever occur again. He said that it was more or like a pause that refreshes things.

The Bitwise Asset Management CIO also called for better ties with the industry players and authorities should work in tandem with them. This comes after a slew of regulations that are being imposed on the blockchain and cryptocurrency market.

Brian Armstrong the CEO of Coinbase also blasted the SEC on Twitter calling out their dubious affairs. Hougan took note of his fellow counterparts’ reaction but still maintained that regulation will be helpful for the markets in the long run.

Hougan has also shown confidence in Ethereum and Solana as long-term investments. New investors might have been lured in by Bitcoin but has recently been outperformed by others in the business. This is great news as people are looking to get into cryptocurrency but missed out on the early days of bitcoin.

Ripple charges the SEC of “ill-conceived motion practice” in its XRP lawsuit.