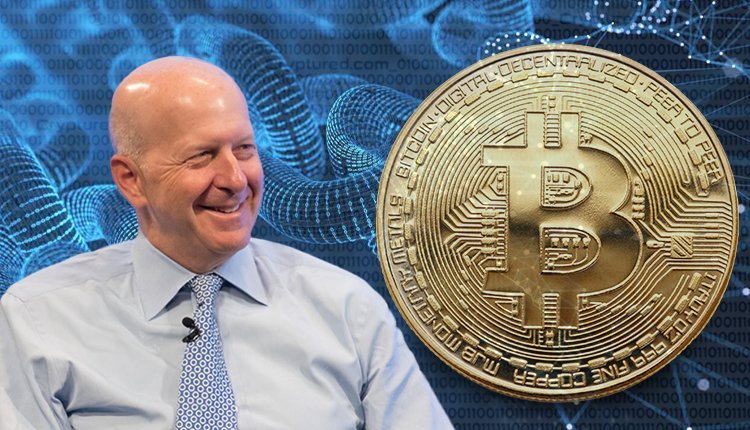 Blockchain, according to Goldman Sachs CEO David Solomon, is more important than Bitcoin.

Bitcoin and blockchain came up at the same time and due to each other. However, public opinion regarding both is widely different. Bitcoin is a polarizing subject. Many feel that Bitcoin will reign supreme in the future. Others feel that it is contributing to global economic instability and giving criminals a secure gateway for processing payments.

Blockchain, on the other hand, is universally acknowledged as a breakthrough technology. In itself, Blockchain is a neutral subject. There are no anti-blockchain lobbies in existence. Governments around the world are trying to incorporate blockchain into administrative tasks. Private firms are using the technology to secure transactions. David Solomon, CEO of Goldman Sachs, spoke at length about this subject in a recent interview with CNBC.

Blockchain is a revolutionary technology that secures and validates transactions through a peer-to-peer model. It came to mainstream media with Bitcoin gaining prominence, and experts soon realized its full potential. The development of Blockchain-based apps and games is just one of the many areas where technology has shown its merit. Ledger-based tools, according to David Solomon, will play a very important role in traditional financial institutions as well.

While the CEO of Goldman Sachs was all praises for Blockchain, he did not seem as enthusiastic about Bitcoin or other cryptocurrencies. He also added that he does not own any cryptocurrencies. Over the last few months, several CEOs and top officials have spoken about the benefits of Blockchain, and the technology is waiting to be a part of the mainstream.