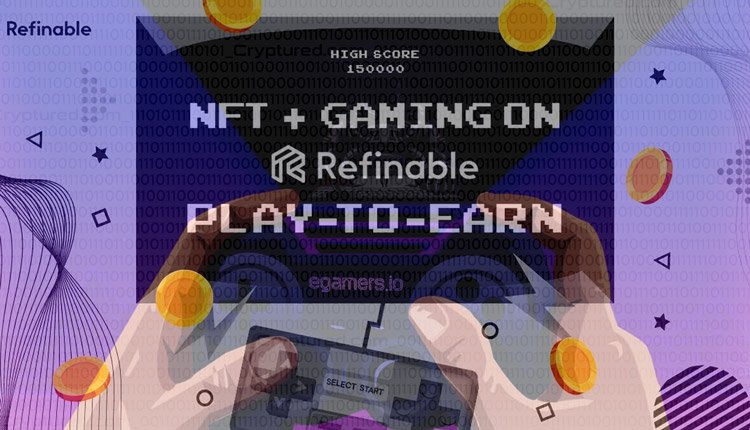 Bitcoin and some cryptocurrencies do not have a central bank- therefore, they are not controlled by a single country. Bitcoin was first released in 2009 with its pure implementation released as open-source software. Its smallest unit is called Satoshi, named after bitcoin’s mysterious founder Satoshi Nakamoto. Sadly, the creator never revealed himself and disappeared altogether about ten years ago. His last appearance was on April 26, 2011. As of now, there are only a total of 18,749,318.75 bitcoins available in the world.

Here is a shortlist of blockchain games that you can play and then trade online in blockchain betting.