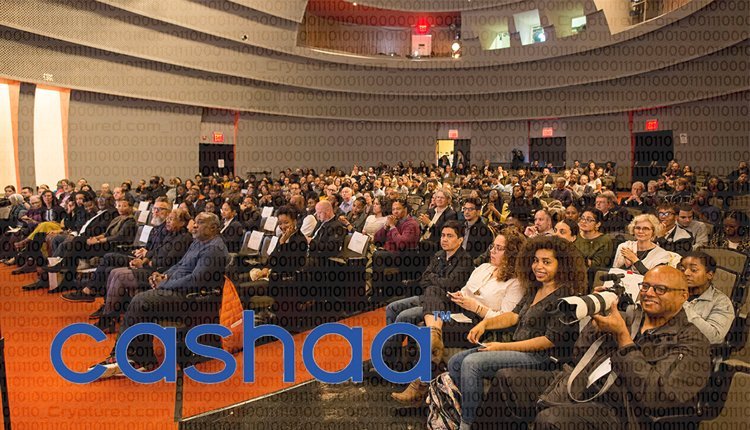 The company which is all about the new era of business banking and focuses majorly on developing the banked and unbanked business of citizens which ensures they participate in the global economy was spotted in the AIBC summit held in Malta.

Cashaa strongly believes that there should be a coherent alternative to existing payment methods in the banking system. Hence, the company is dedicated to accelerating the growth of digital innovations by introducing Cashaa SDK and open AI in the market. Therefore, it extends support to the decentralization factor.

Initiated back in the year 2017, the company aims to be the finest choice bank for individuals intricated in emerging technologies. In addition to this, it should be noted that the developers involved in the team of Cashaa are ensuring solutions for the real-time problems faced by individuals and banking institutions.

Cashaa firmly extends support to the idea that suggests now the world needs one account for the old and new emerging monetary system. A policy that is going to fix all the challenges of regulators, central banks, and specific businesses, thus, building trust in the modern era.

This project in the blockchain community has been recognized many times in international events held in Europe. We should lay an emphasis on the fact that Cashaa has been listed in the list of top 50 emerging fintech businesses back in the year 2018.

Moreover, it was featured as an upcoming fintech startup from Europe back in the year 2018. Cashaa has been seriously contributing to making its name in the field of blockchain and crypto.

Being considered one of the most appreciated projects in the blockchain community, Cashaa manages to be in the news and also allures invitations from various popular events, universities, and assemblies.