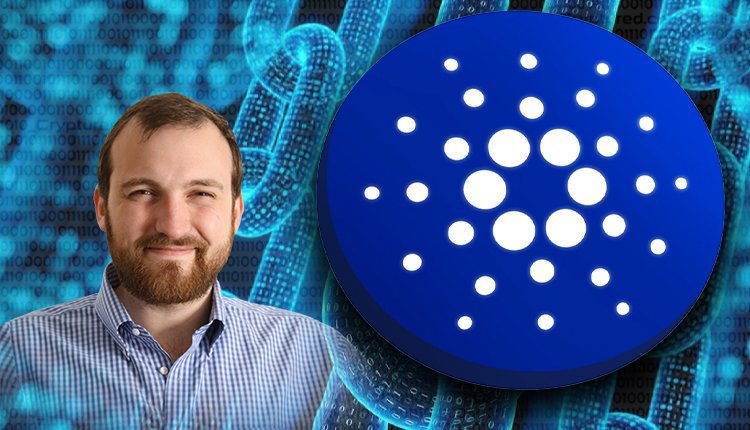 The blockchain and crypto industry presents plenty of possibilities to change the world, including governments.

Charles Hoskinson, the founder of Cardano (ADA) believes blockchain technology can radically transform the future, create better government services across the world and make them interoperable with each other. And this is what Hoskinson wants to achieve. He says blockchain technology will allow government services to become digitized and deployed on the blockchain to form a new way of governance that is radically transparent.

Hoskinson believes it will give less friction, less fraud, less waste and abuse, and more transparency. And ultimately, there will be less consolidation of power. The expert pointed out that blockchain could allow all government tax revenue to be open source and everybody can look at it and see exactly where the money is going. Emphasizing the publicly transparent nature of blockchain, Hoskinson explained that it empowers the poorest and most vulnerable person in society with equal access to the president of the US. It promises to secure votes in democracies and corporate decision-making, streamline research and allow total traceability of products on supply chains.

The Cardano boss says decentralized properties of blockchain technology could offer humanity the chance to live in a global society free from the control of one actor. Cryptocurrencies and blockchain technology can take those resources that are for the public good, and if digitizable – to get them into a situation where they can be open and build businesses on them. Hoskinson pointed out that the underlying infrastructure is no longer under the control of a small group. In centralization, one person gets to decide the rules. And this leads to anti-competitiveness and anti-consumer. It hurts people and exposes them to a lot of market failures.

Cleve Mesidor, the presidential appointee to the Obama administration and executive director of the Blockchain Foundation, says the appeal of crypto from any individual is based on their relationship with money. She outlined that the power of cryptocurrencies deployed on the blockchain is its ability to bank the unbanked and help people who have been locked out of traditional finance.

7 leading crypto mining firms across US use 1,045 mw of electricity.